The comprehensive modernization began on July 11, 2020, and in about two years the metro stations will be reopened to the traveling public with a renewed, modern look.

As a farewell, we end this more than 40-year period with photos and a video taken on the last “working day” of the stations. 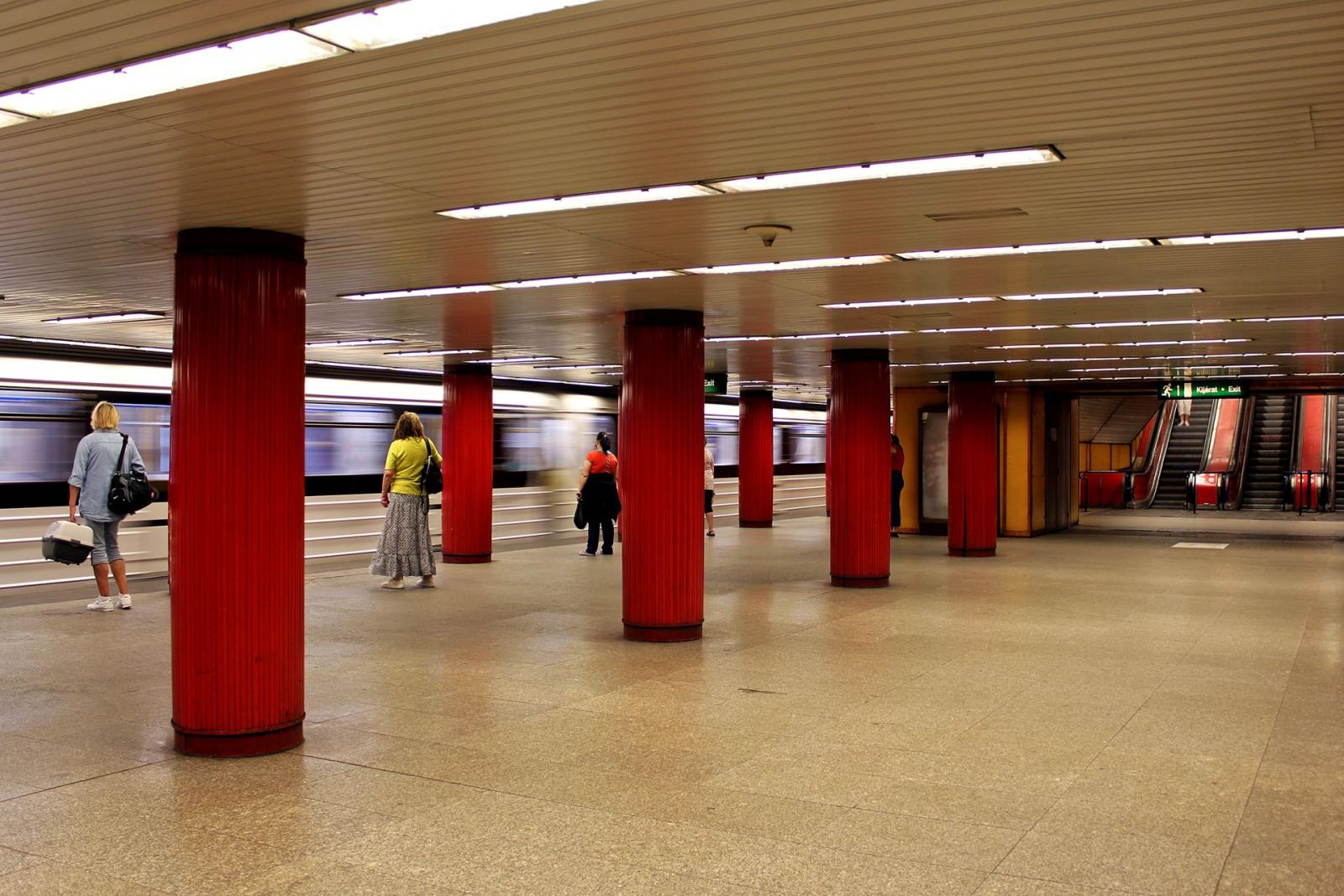