The past of metro line M3

The idea to connect Kőbánya and Újpest below the surface emerged as early as in the 1910s, however, the line of the metro was only designated in 1949-1950, and the government decision for the preparatory and design work was made in 1963. The first step on the merits was taken in 1966, when the design documentation was drawn up. 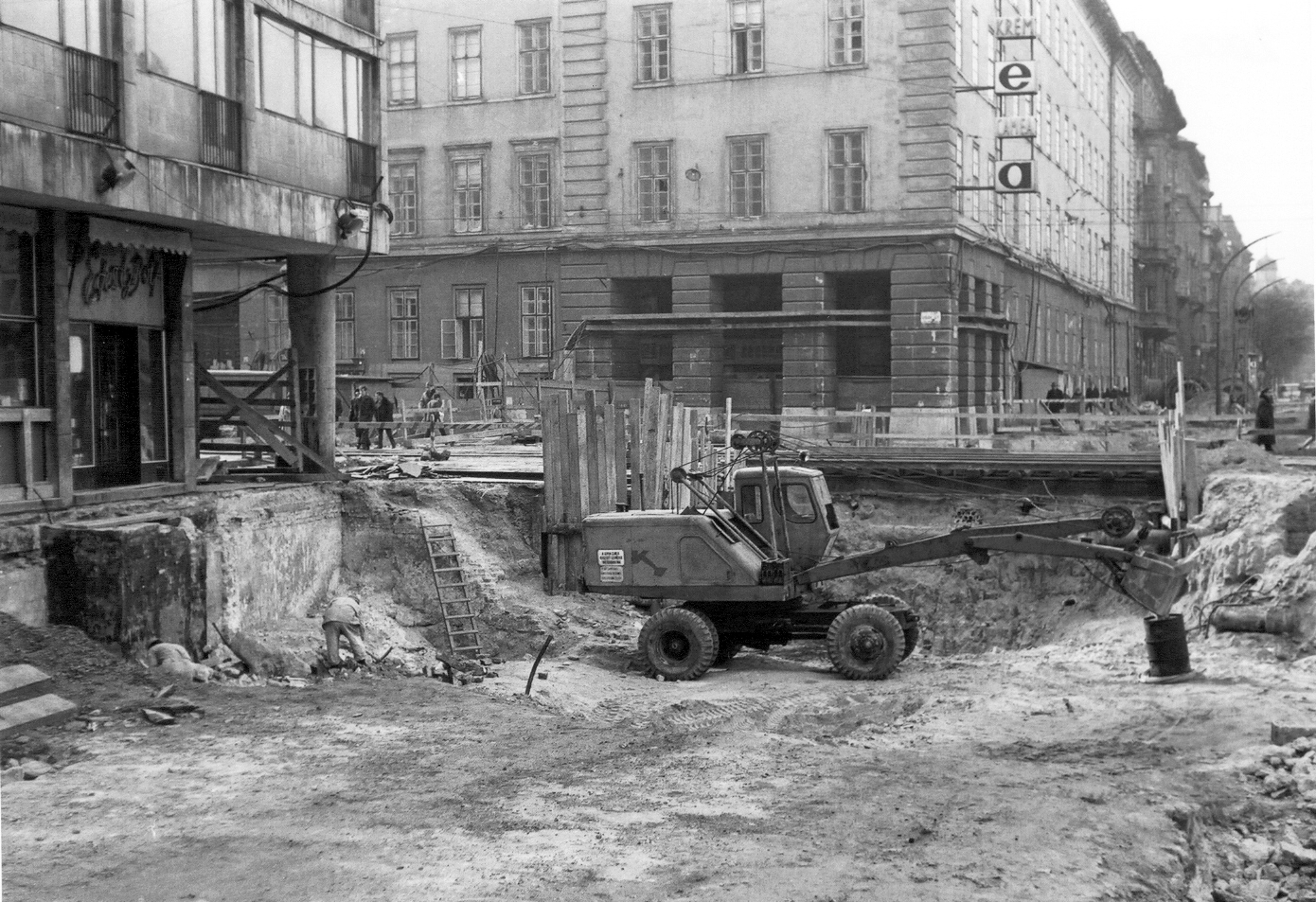 Corner of Ferenc körút – Üllői út, construction of an underpass. Kilián barracks situated on the opposite side, 1970. (Fortepan) 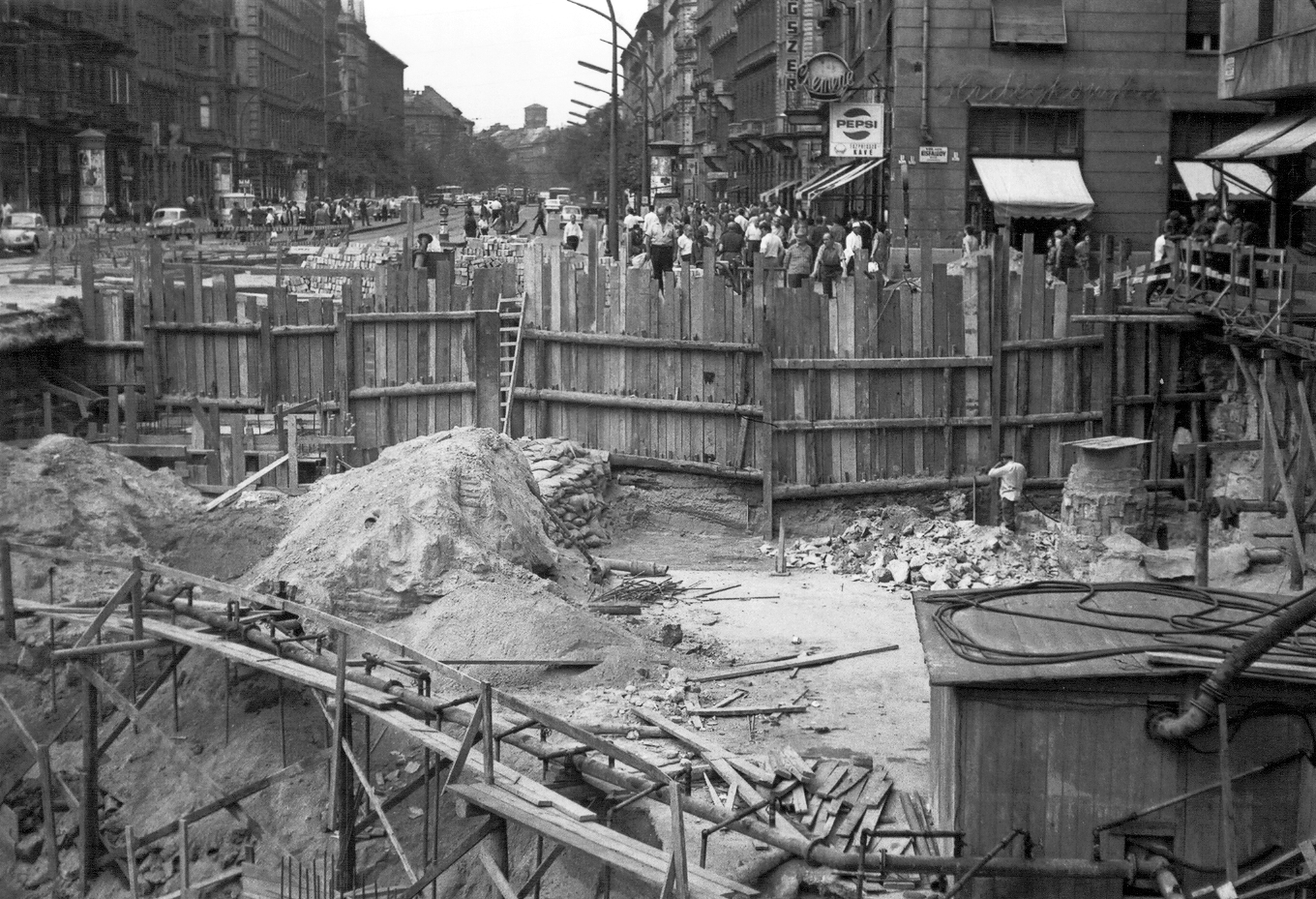 József körút, construction of an underpass at the Üllő út junction. Corvin (Kisfaludy) alley is on the right side, 1970. (Fortepan) 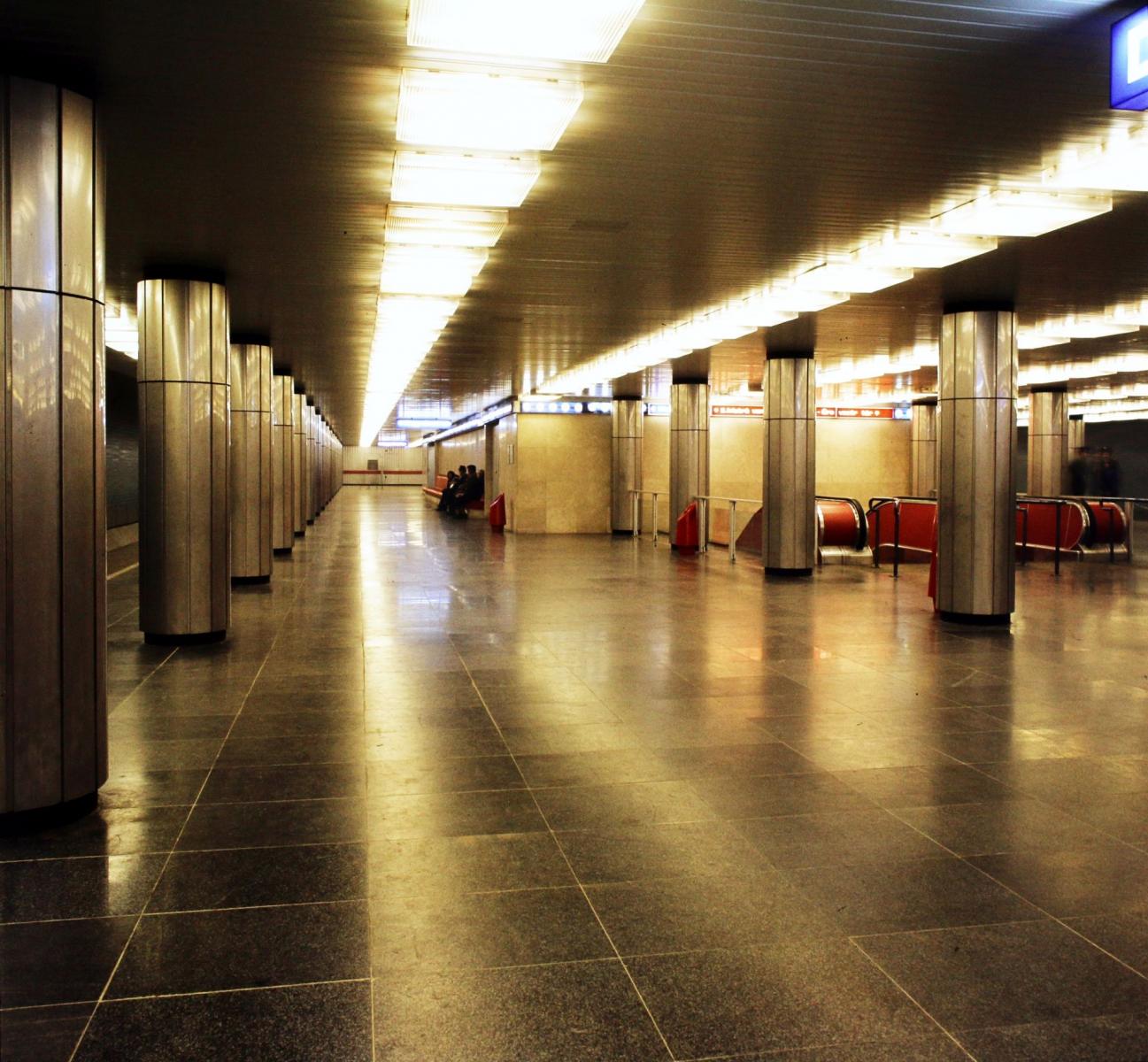 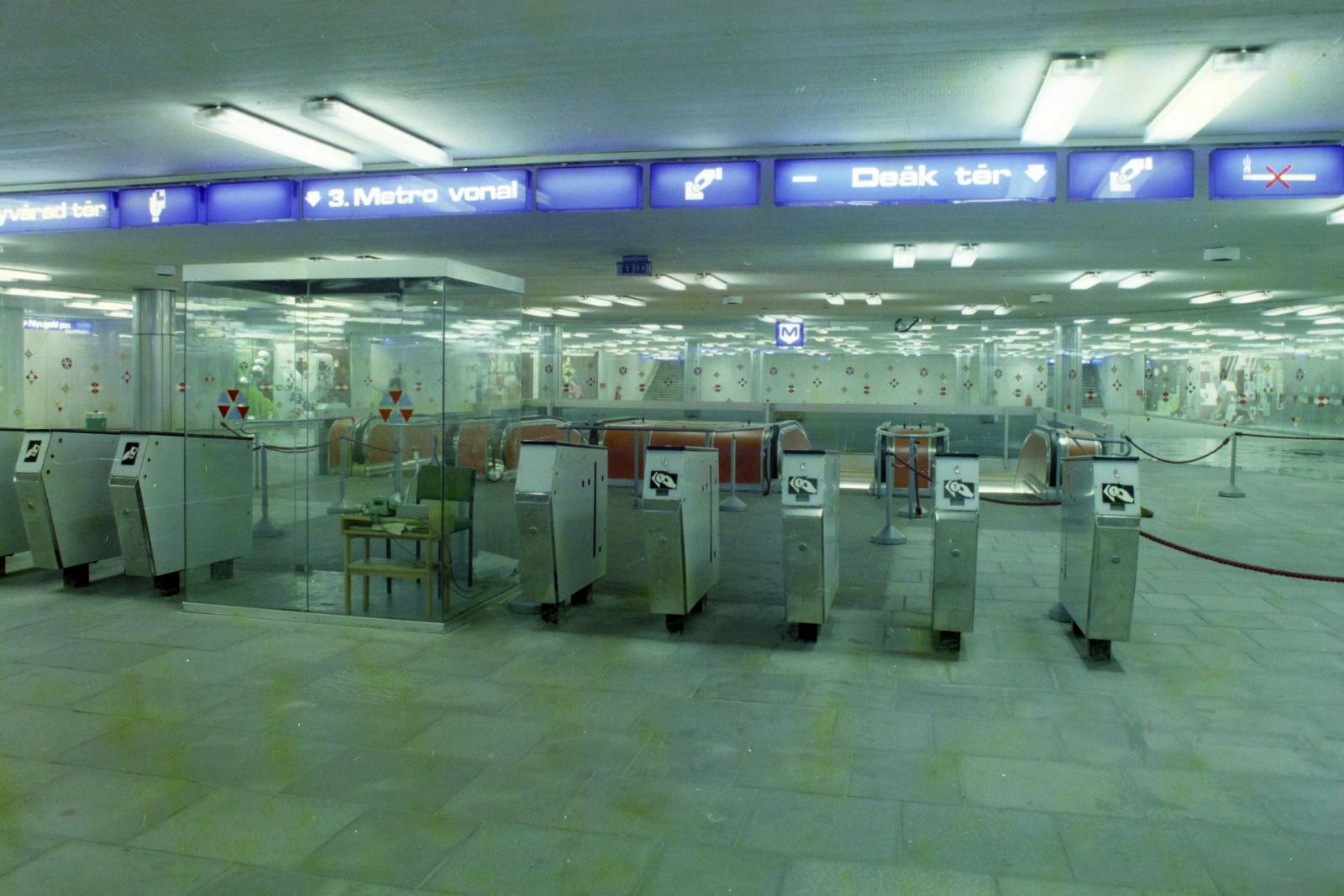 Underpass at Kálvin tér, entrance of the metro station, 1977. (Fortepan) 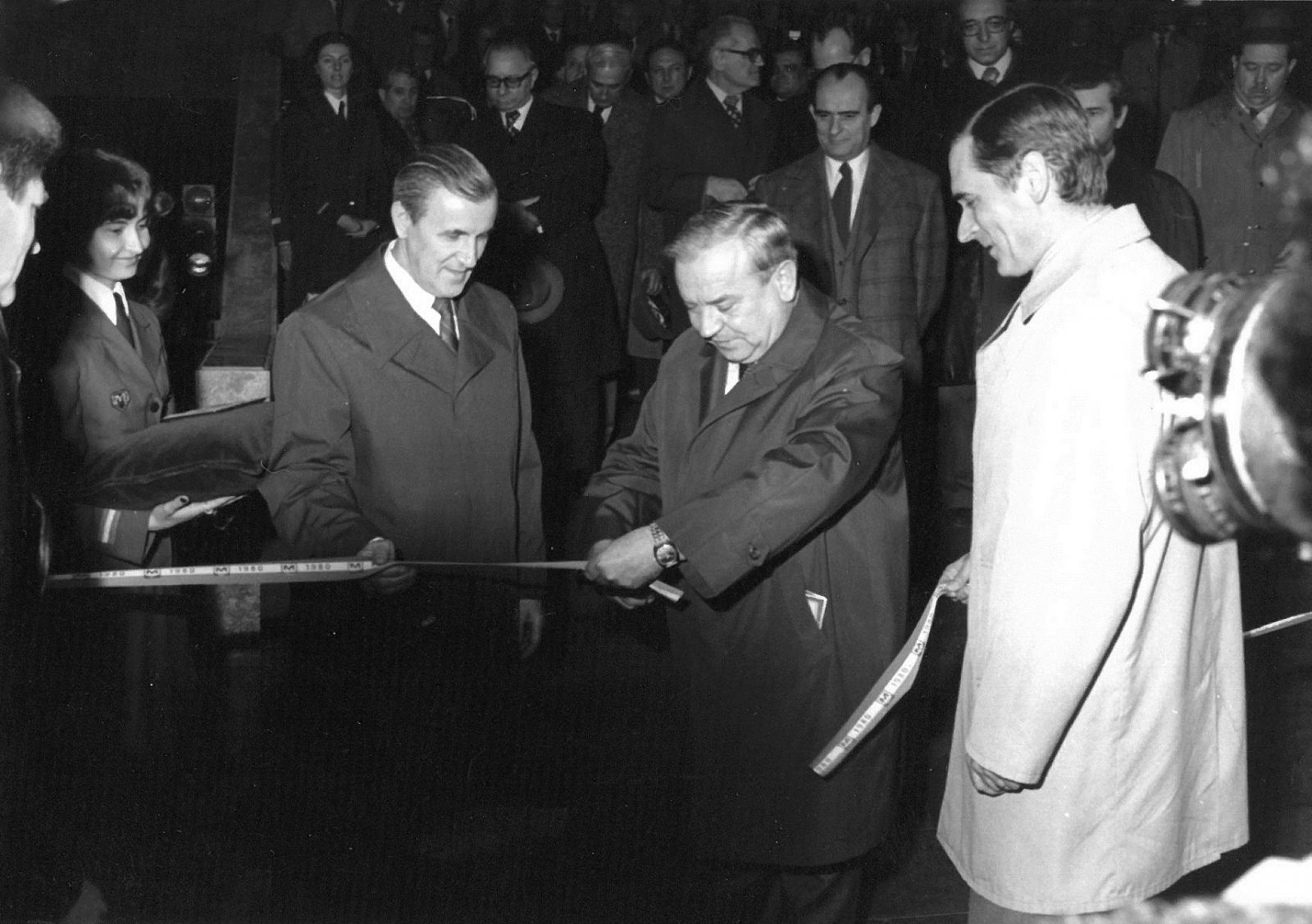 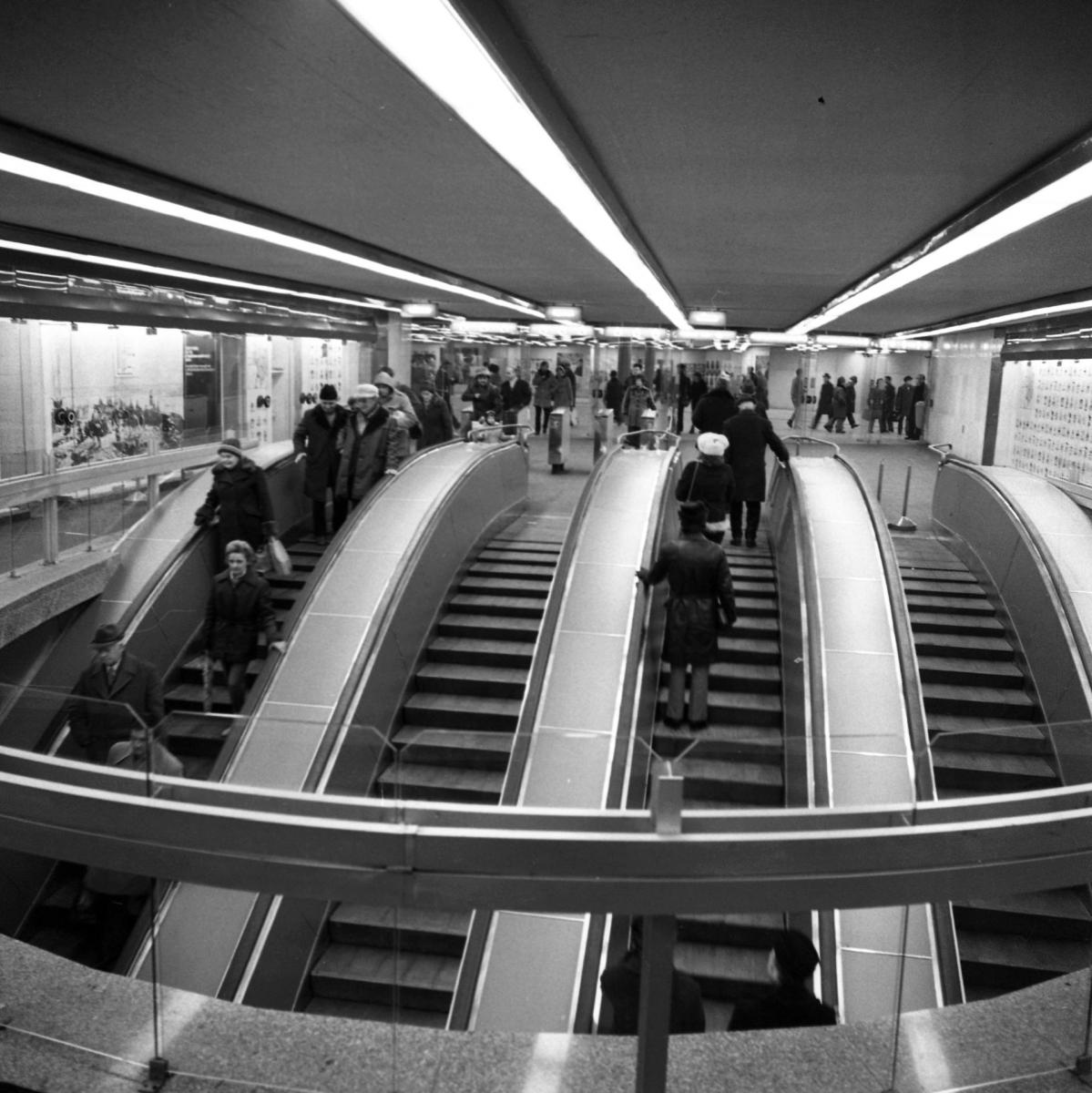 Nyugati (Marx) tér, one of the escalators of the metro station in 1982. (Fortepan) 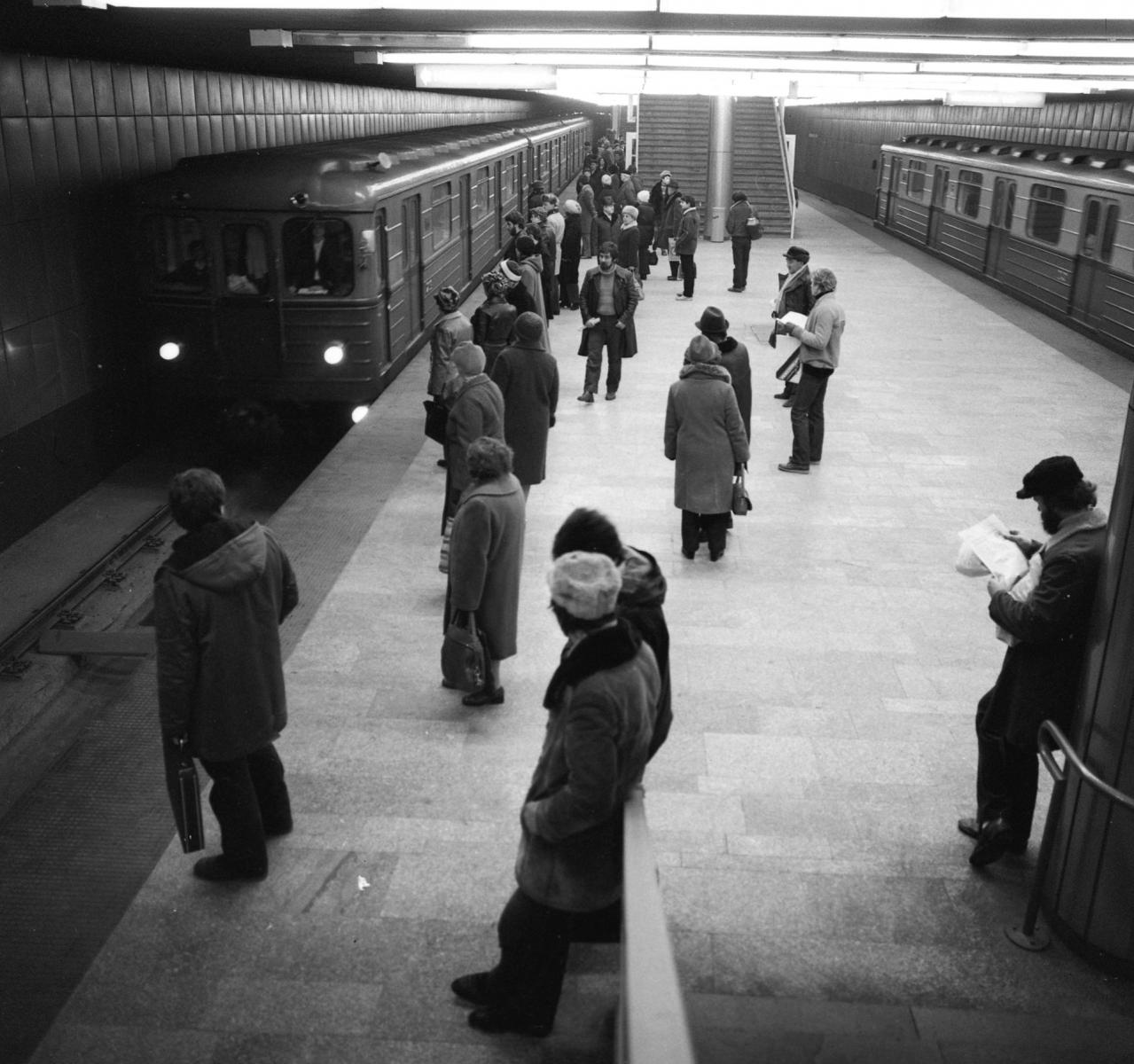 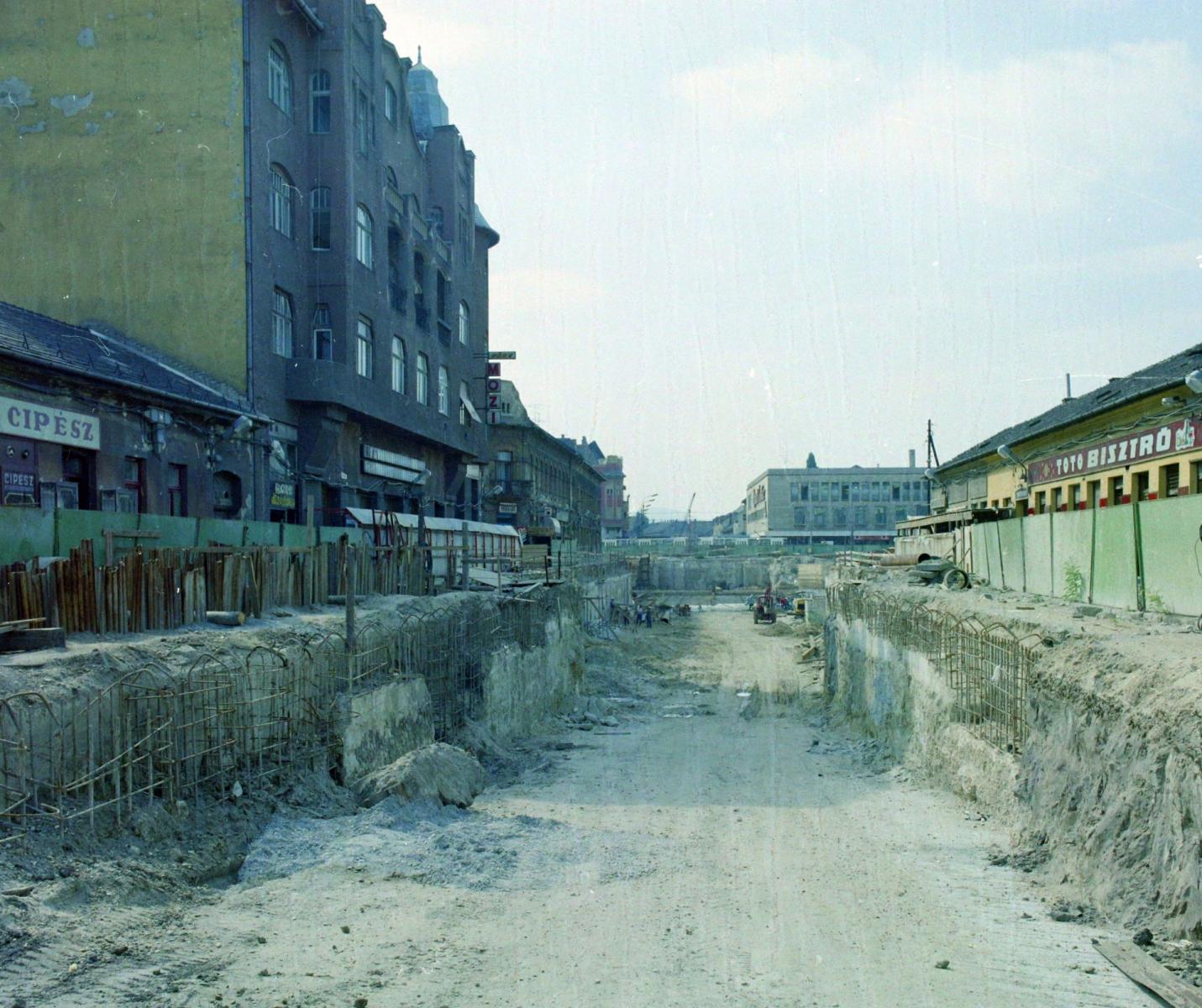 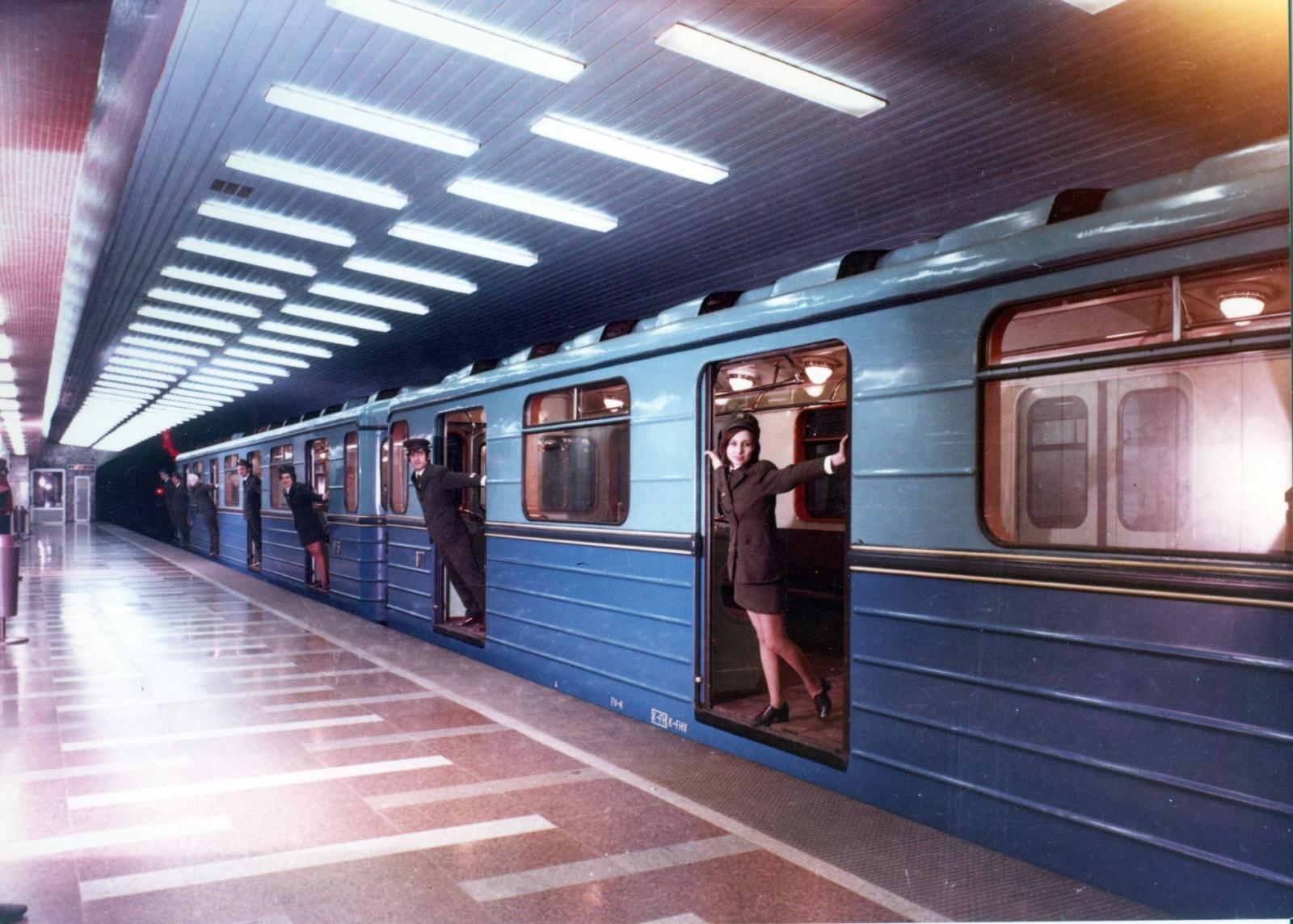