The renewed stations of Deák Ferenc tér and Ferenciek tere on metro line M3 were inaugurated on Monday, the two stations will be opened to passengers in the early afternoon, after which it will be possible to travel between Kőbánya-Kispest and Deák Ferenc tér.

Speaking at the press conference at the Deák Ferenc tér station, Tibor Navracsics, Minister of Land Development, said that "while political debates may arise from time to time between the government and the capital's leadership, I think we need to look beyond them: strategically, in the medium and long term". The development of Budapest, the improvement of the quality of services and the satisfaction of the people living here are in the common interest of all of us, he said.

The minister recalled that the European Union (EU) and the government had contributed a significant amount of money to the metro reconstruction.

Tibor Navracsics said that Budapest is also "excellently placed" in a very close competition between metropolitan and capital regions, where it has to compete with Warsaw, Vienna, Bratislava, Bucharest, Zagreb, Munich and Berlin. "It is also in Hungary's interest that Budapest is able to stand its ground in this competition," he highlighted.

The minister said that according to their calculations, the majority of the country's population, around 5-5.2 million people, need to come to Budapest more often, even daily.

Due to its economic strength and cultural "charisma", Budapest is not only the centre of Hungary and Central Europe, but also of Europe and the EU, said Tibor Navracsics.

He said that the metro reconstruction was therefore a significant step forward for Budapest and the country's competitiveness.

Gergely Karácsony, Mayor of Budapest, said that the development of Budapest and the capital's public transport is a matter not only for the people of Budapest, but also for the agglomeration and the whole country. As he noted, half a million people travel on metro line M3 every day.

He added that the development of the nation's capital is not only a city issue, but a national one.

It is up to us whether there will be more of these, or whether this is an exception that reinforces the rule, and the common goal of strengthening Hungary's competitiveness through Budapest and the capital is lost in the political debate, he said.

Gergely Karácsony also pointed out that in the next seven-year EU cycle, money could in principle be available for the development of the Göncz Árpád városközpont station and a number of other transport projects.

The Mayor urged Tibor Navracsics to "help unlock the 55% that has been blocked to Budapest and Hungary".

Gergely Karácsony thanked all those involved in the reconstruction, including the government and the EU for the funds, former Mayor István Tarlós and the previous city administration for their work, BKV and BKK, as well as to the people of Budapest for their patience.

Tibor Bolla, CEO of BKV Zrt. said that with the handover of the two stations, the metro reconstruction is nearing its end. The works on the new stations started in 2020 and cost around HUF 20 billion.

Tibor Bolla said that four stations are still to be handed over and that the complete reconstruction of metro line M3 is scheduled to be completed in May 2023.

Arany János utca and Nyugati pályaudvar stations, as well as the Dózsa György utca station, will be opened to passengers in March, with barrier-free access.

After that, trains will run on the entire line, but will not stop at Nagyvárad tér and Lehel tér stations. The subway will be closed, and the two stations will be accessible by replacement buses.

The reconstructed stations at Nagyvárad tér and Lehet tér are scheduled to open to passengers in May, completing the reconstruction of metro line M3.

Following the reconstruction works, all stations will be accessible without barriers.

According to BKK's earlier information, until 9 pm – in addition to the fact that from noon the metro from Deák Ferenc tér to Kőbánya-Kispest will already run – from Göncz Árpád városközpont to Kálvin tér, then the replacement buses will run according to the usual evening traffic to Kőbánya-Kispest.

Trains between Kőbánya-Kispest and Deák Ferenc tér will not stop at Nagyvárad tér due to the reconstruction of the station.

Photos of the event can be seen HERE. 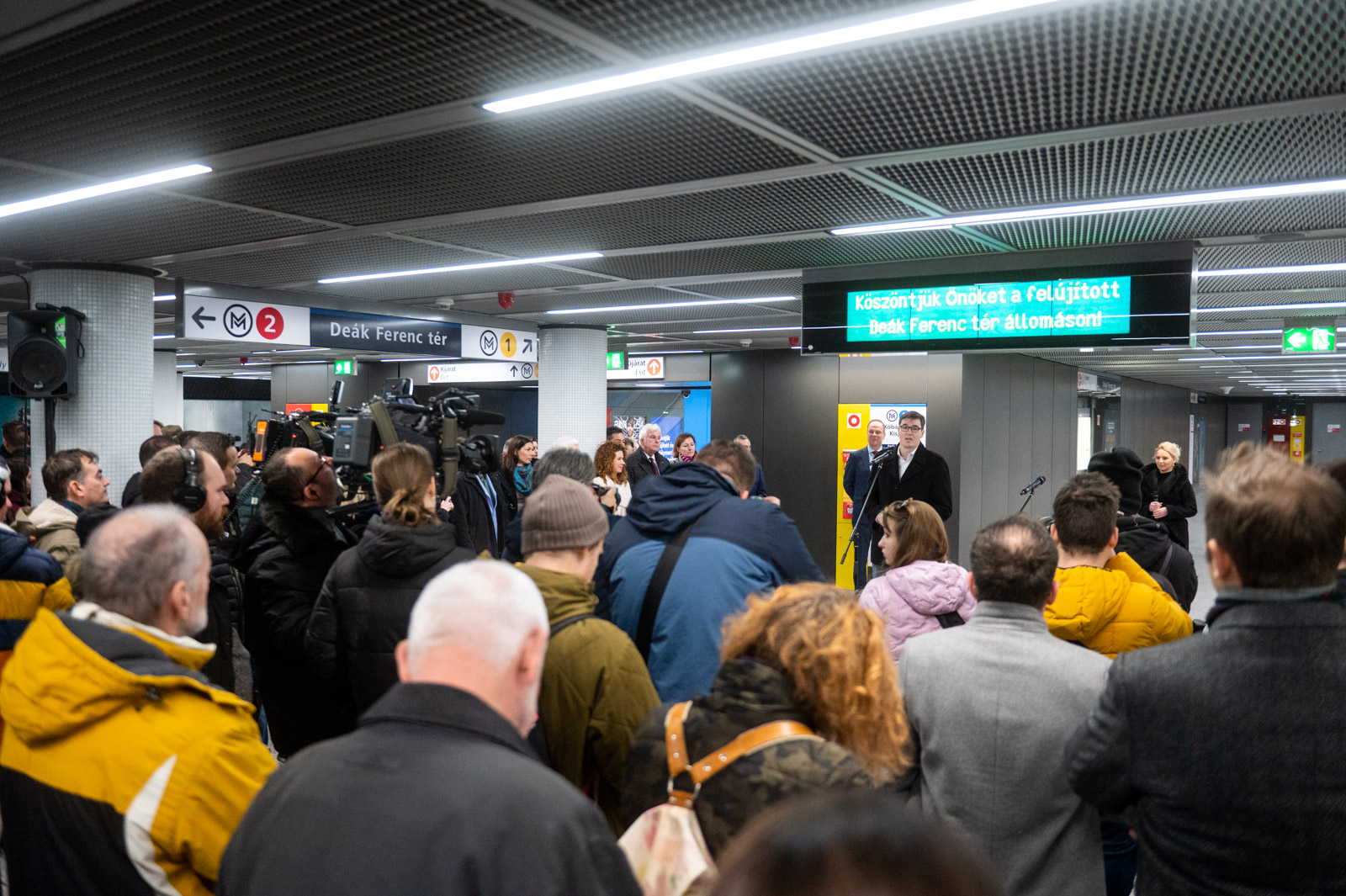 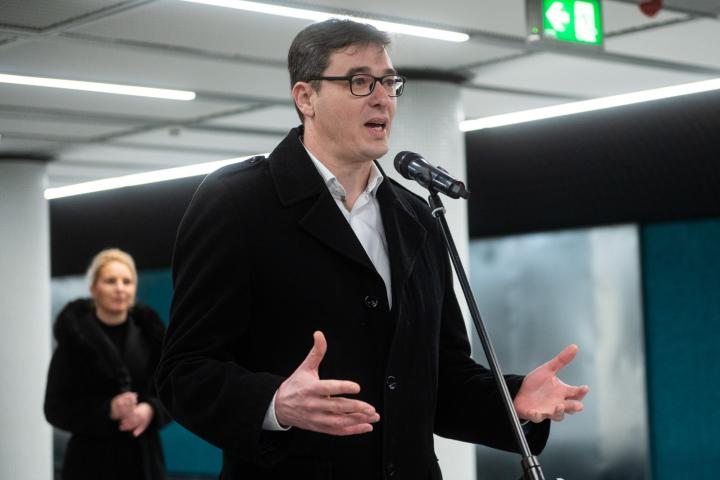