July developments in the southern section

As we reported earlier, track changes are taking place in the area of the Nagyvárad tér metro station.

Asbestos removal at the Pöttyös utca station was completed and the temporary structures were demolished. In Kőbánya-Kispest station the demolition of the side tracks has been completed and preparations for the re-use of the concrete are being prepared.

During the last month, demolition work at the stations was mainly carried out, and in the tunnel the replacement of the left track and the installation of new cable supports continued, according to a strict working schedule between 7AM and 5PM.

Click here to see the image gallery of July developments. 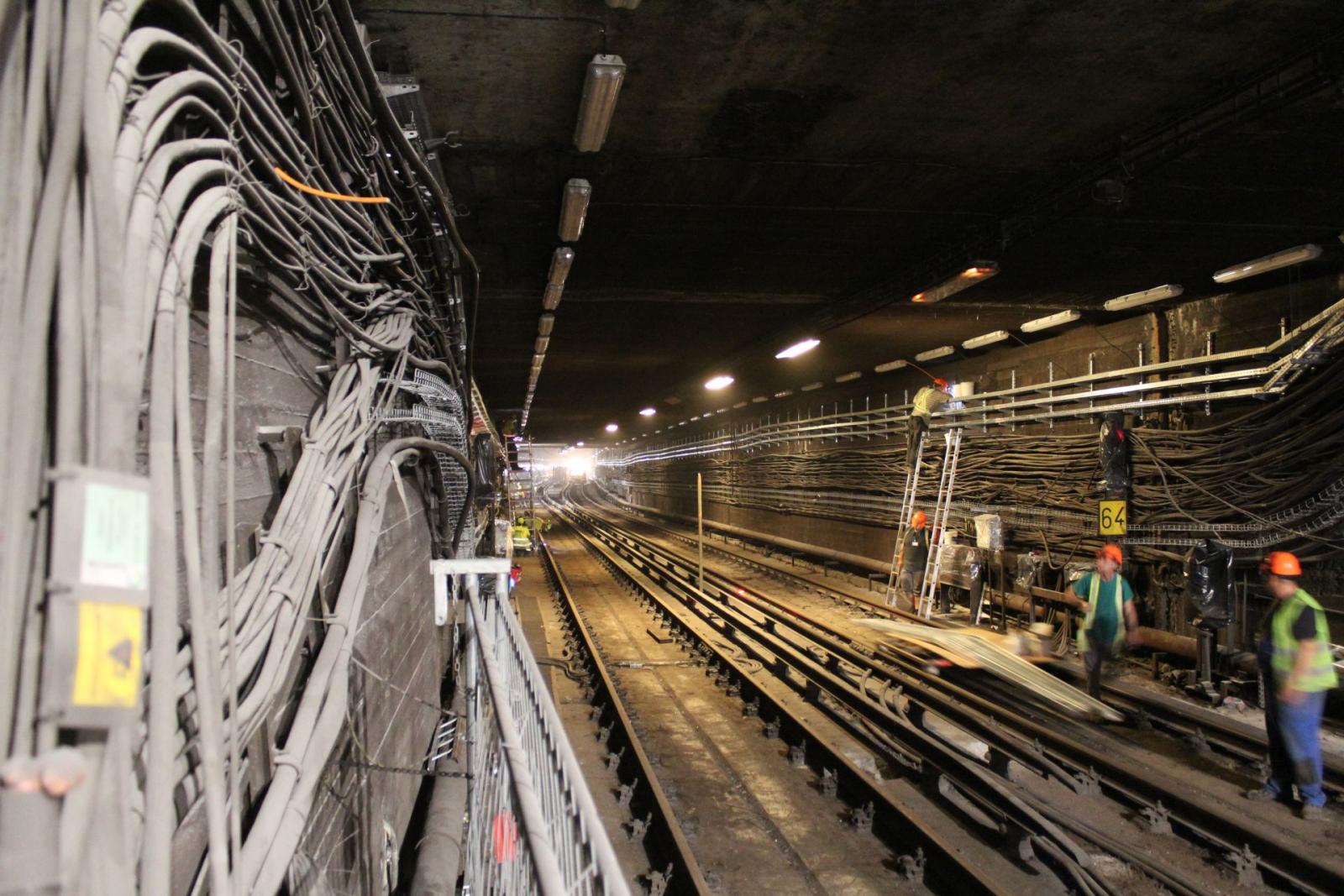