How to transport more than 400 meters of railways at one time to the stations?

During the reconstruction of metro line M3, a new, modern track structure will be built. The transport of the railways requires precise and meticulous organization, since the 108-meter-long elements are carried to the destination at once. It is quite difficult to imagine a 108-meter long rail, for example, if it were to stand next to the Hungarian Parliament building, it would overtop that exactly 12 meters above the highest point. 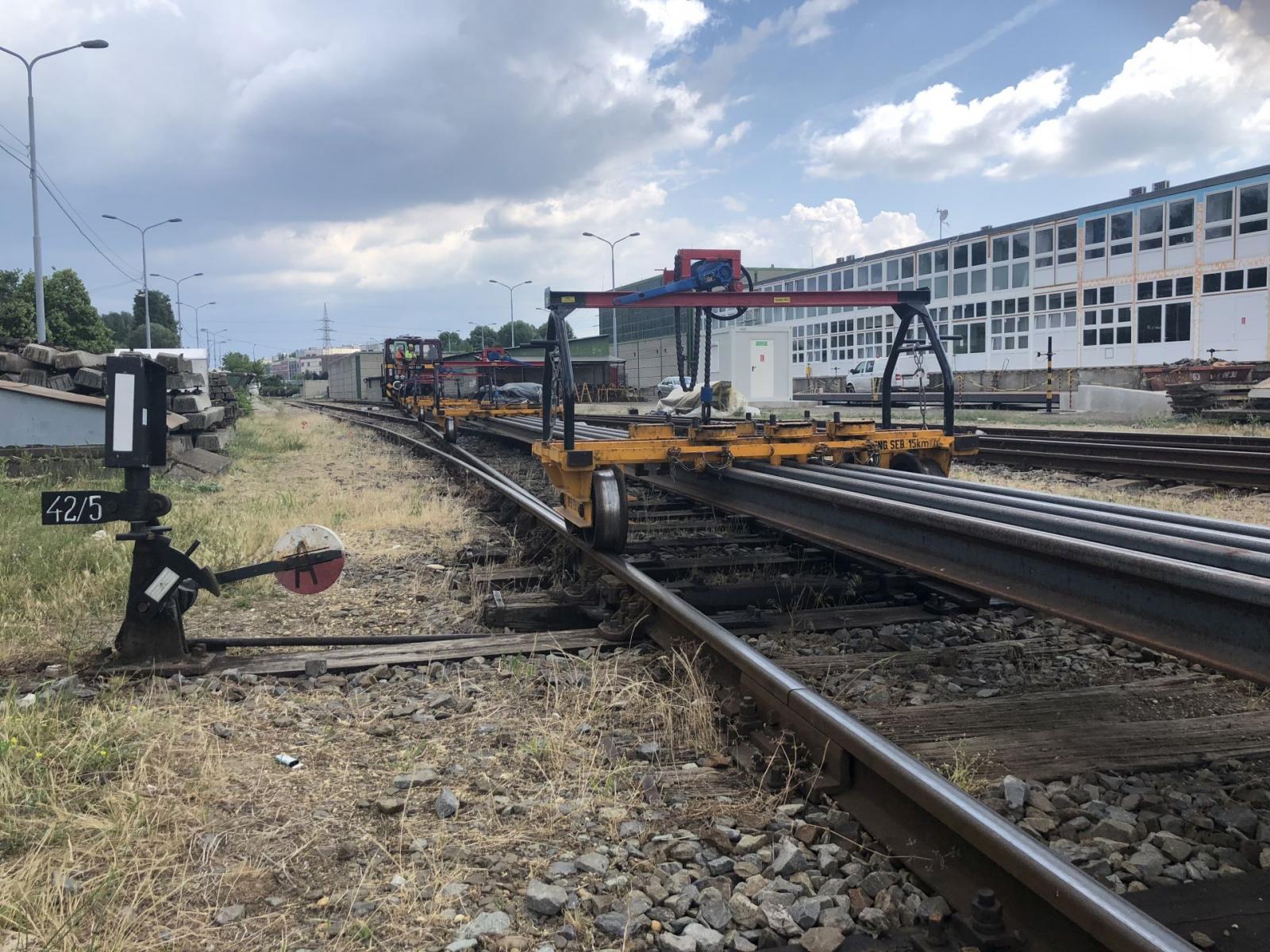 Special work requires special machines, since moving of such lengths and masses of rails is quite a complex process. 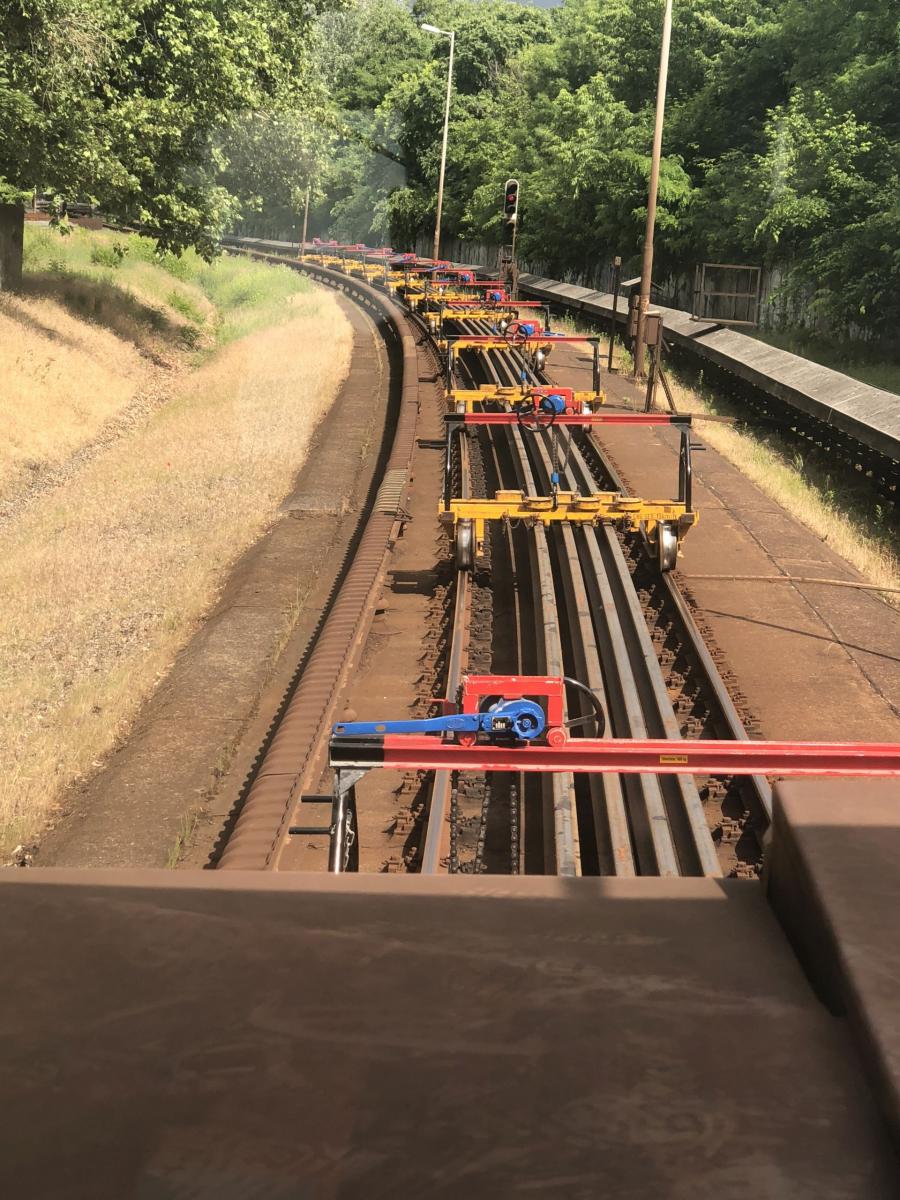 For delivery, four-wheeled small crane trucks, also known as diproli tracks are required, which are assembled on site, for a total of 11 per 10 meters, due to the 108 meters length of the railways. The elements are secured by hand and winched to each other, up to four in a cargo. This shipment from the BKV Zrt. Kőér utca vehicle depot reaches metro line M3 in about 2-2.5 hours, since the movement of this type and kind of load requires a very precise control, and also a complex process for accident and work safety regulations. The shipment can be moved with a maximum 10 km/h and only 3-5 km/h in detours. As the rails reach the destination, they are again hand-picked, winched and placed on the renewable track. 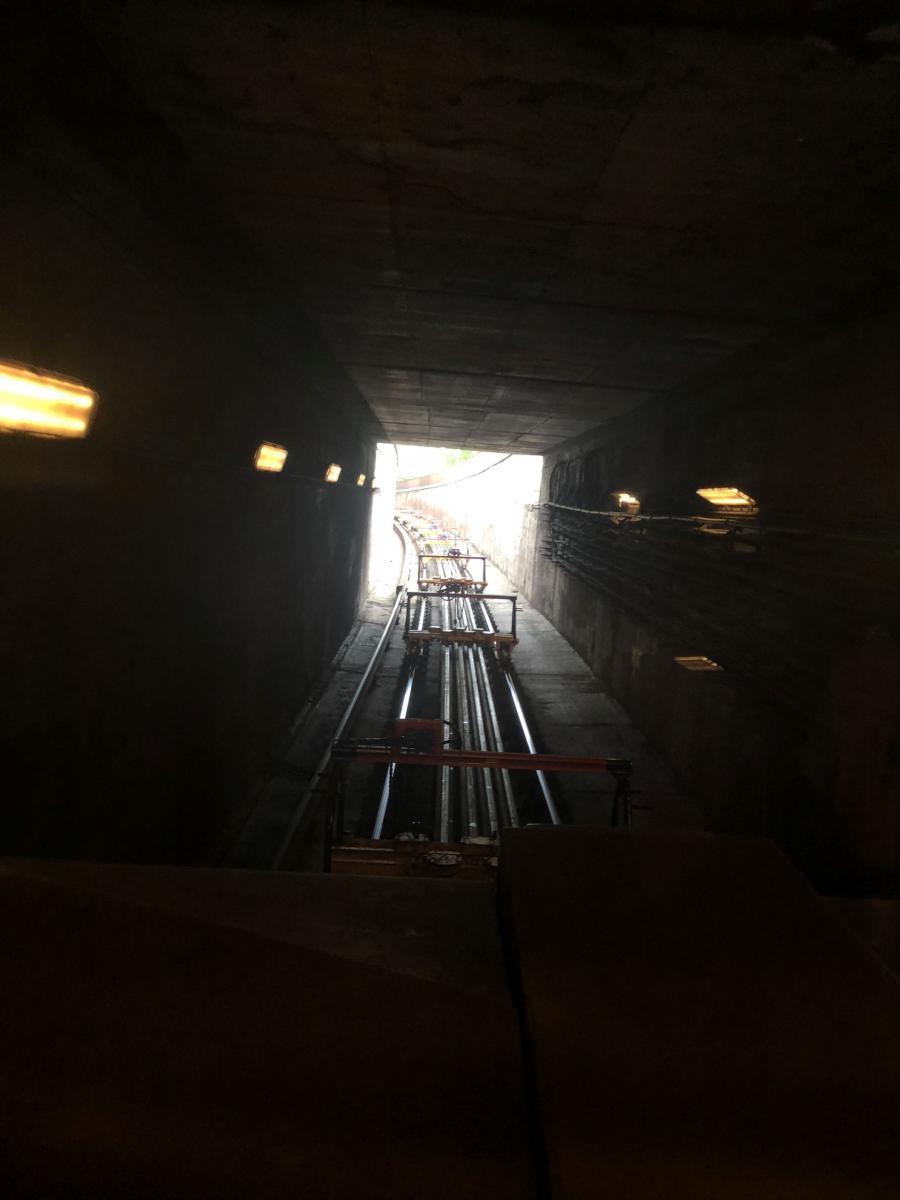 Finally, an interesting fact: a total of 34,000 meters of railways will be installed during the renovation, these railways by amount is a total of 1,836 tons, which equates to about 1,500 average mid-size cars! 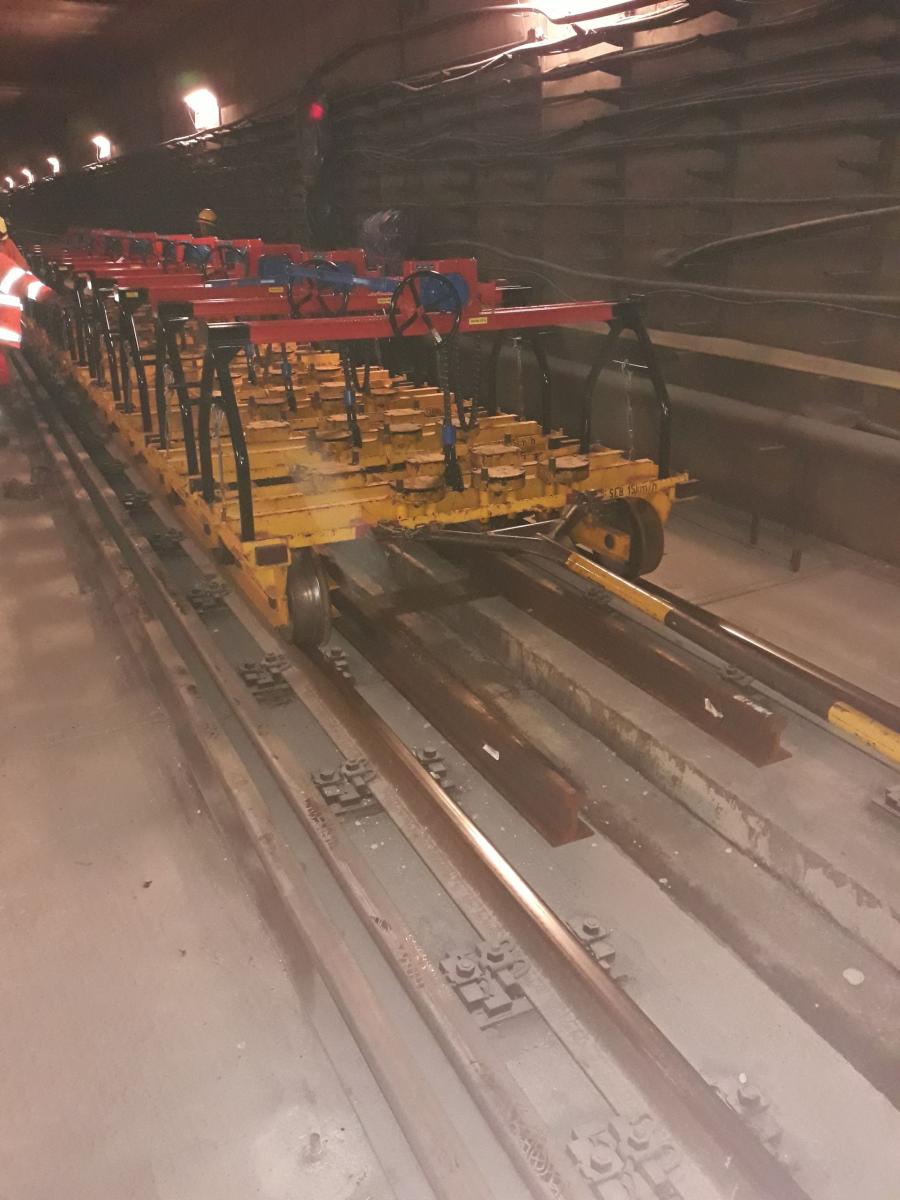