The area of ​​metro line M3 under reconstruction is currently walkable through the tunnel for about six kilometers. In the side tracks area of Nagyvárad tér and Lehel tér, beyond the fence, the outlines of the trains can be seen, and in the intermediate section, the tracks of the seven stations to be transformed and the left-side tracks are missing in some places can be observed as well. We walked along the deep-core line section through the tunnel and climbed the steep ladders at each station to walk around the passenger and service areas to see the changes.

In short, there is nothing reminiscent of the original states. The stations are being demolished, huge parts of escalators are being found in fewer and fewer places, temporary lighting is provided almost everywhere, the rooms are being transformed, and in some places new equipment has already replaced old structures. Asbestos removal is slowly being completed.

At the Semmelweis Klinikák and Corvin-negyed stations, work has already begun on the construction of the receiving structure for incline elevators and new escalators, and the reinforced concrete structure is being built.

The most conspicuous in Kálvin tér is the construction of the underpass level, and in Deák Ferenc tér the reinforced concrete construction and insulation of the elevator shaft and the connecting tunnel.

At Ferenciek tere and Arany János utca stations, perhaps the most significant work process is the demolition of the forty-year-old electrical and mechanical line and the construction of a modern network. New electrical switch cabinets are already being connected at the site.

Two remaining of the seven escalators of the Nyugati pályaudvar station are suitable for pedestrian traffic, but soon a temporary staircase will provide a connection between the platform and the surface. Although the temporary power supply system is still being built, a new transformer has already been installed at the station.

In the tunnel, the left track is being demolished, as well as the construction of a new cable support system, injection (ie insulation works), and the supply of new 108 meter long rails and related parts continues.

The Nagyvárad tér and Lehel tér metro stations are currently open to passenger traffic, and preparations are underway in the background for the reconstruction. 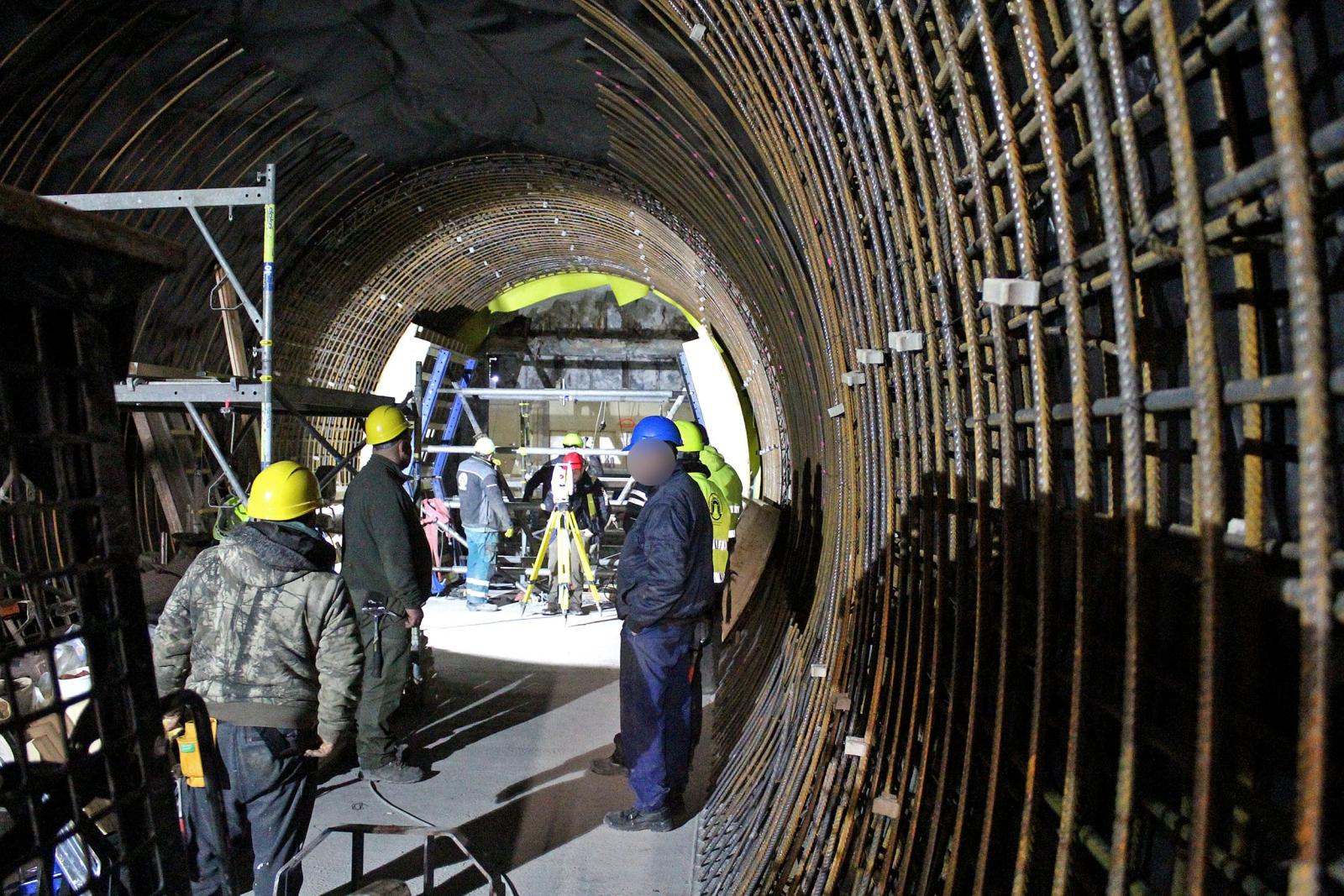