Budapest, October 15, 2020 – The reconstructed section of metro line M3 between Kőbánya-Kispest and Nagyvárad tér will be handed over to the traveling public on Thursday, October 22, 2020 at 5 pm. The most spectacular change is the four refurbished stations with their clean visuals, displaying symbols and subtle gestures in the passenger areas, but also were renewed the tunnel areas, the railway network, the railway and safety equipment, the information elements and the electronic network. After the handover, subway cars will run on the entire line, but they will no longer stop at the previously closed stations in the middle section (Arany János utca, Ferenciek tere, Corvin-negyed and Semmelweis Klinikák); these stations will be accessible with surface services and they can be reached by the M30 station replacement bus between Népliget and Kálvin tér. People can still travel on the southern section by bus, which offers the usual alternative routes. Reconstruction of metro line M3 will continue in the middle section, about which BKK and BKV will provide detailed information in a later time. The Municipality of Budapest, BKK and BKV are grateful to the passengers for their patience over the past year and a half and the cooperation of those affected.

Reconstruction work on the southern section of metro line M3 began in April 2019. As at the time of the reconstruction of the northern section, in the last year and a half, the replacement services of the metro took place smoothly in South Pest due to the continuous, extremely frequent replacement buses and the appropriate transformation of the surface transport network, but mostly by the patience of the travelers of Budapest. BKK and BKV would like to express their gratitude again. 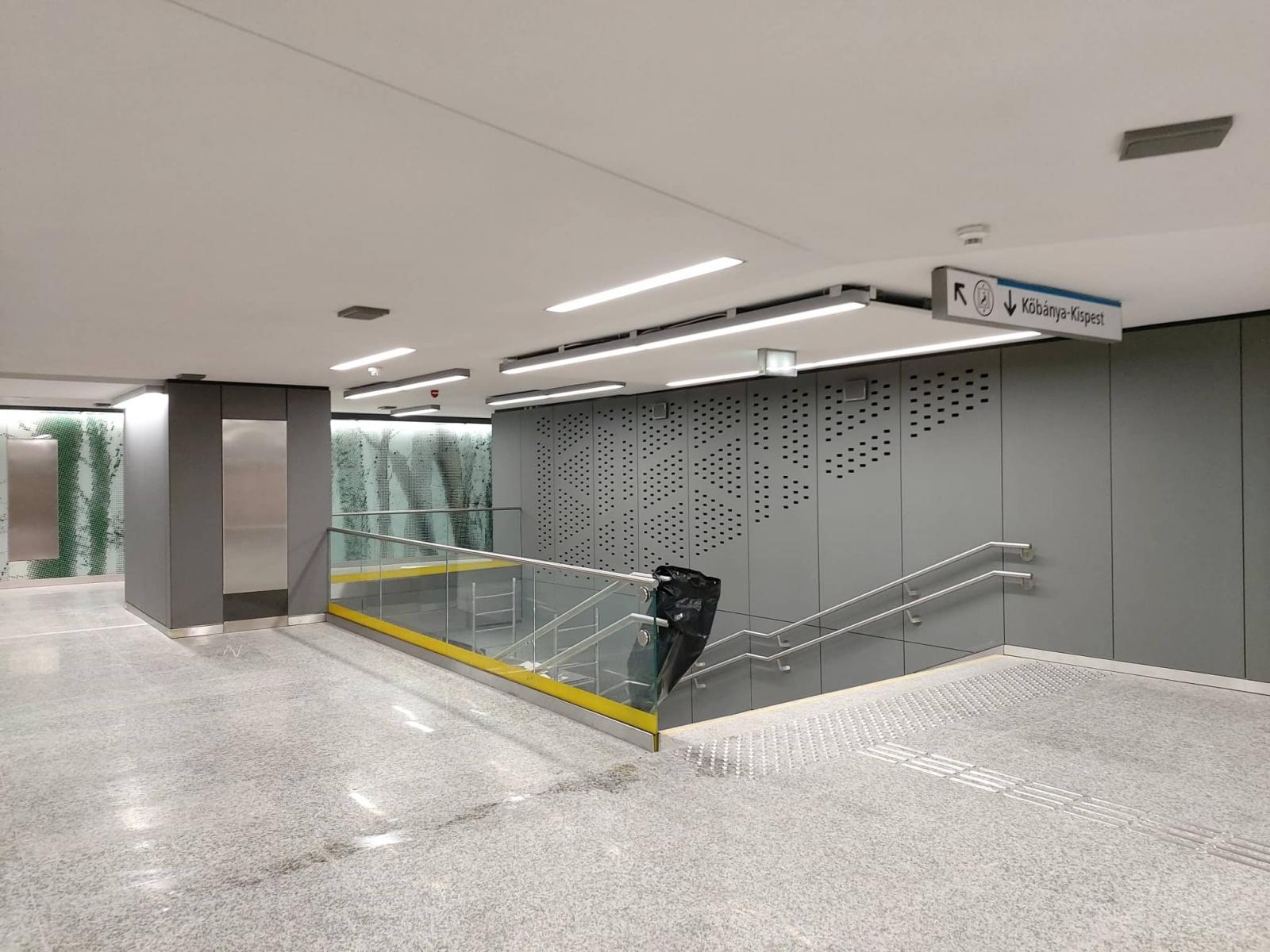 The completely reconstructed Határ út, Pöttyös utca, Ecseri út and Népliget stations have been received a cleaner and modern look, the stops are more comfortable, safer and, thanks to their LED lighting, not only brighter, but also more energy-efficient. But it was not only the visible parts of the metro line that were reconstructed: more important for a modern public transport service is the renewal of the entire line infrastructure, off-station spaces, tracks, railways, safety, ventilation, mechanical systems and passenger information elements as well. However, the modernization of the southern section will not be completed: with the implementation of full accessibility, work will continue to make the already-renewed stations accessible by the end of 2021. The original plans for the reconstruction of the metro included the accessibility option of only some stations in order to improve the situation of people with reduced mobility. But the Assembly of Budapest – held on 19 April 2018 – voted to make the stations not previously included in the technical content of the reconstruction accessible. The elevators at Határ út and Népliget stations have already been completed and will soon be available to the traveling public, and the preparatory works are currently underway at Pöttyös utca and Ecseri út metro stations. In the epidemiological situation, a lot of construction stopped all over in Hungary in the first half of 2020, but the renovation of metro line M3 was carried out continuously – in compliance with strict regulations – so that those traveling in Budapest could use the southern section of the line again. 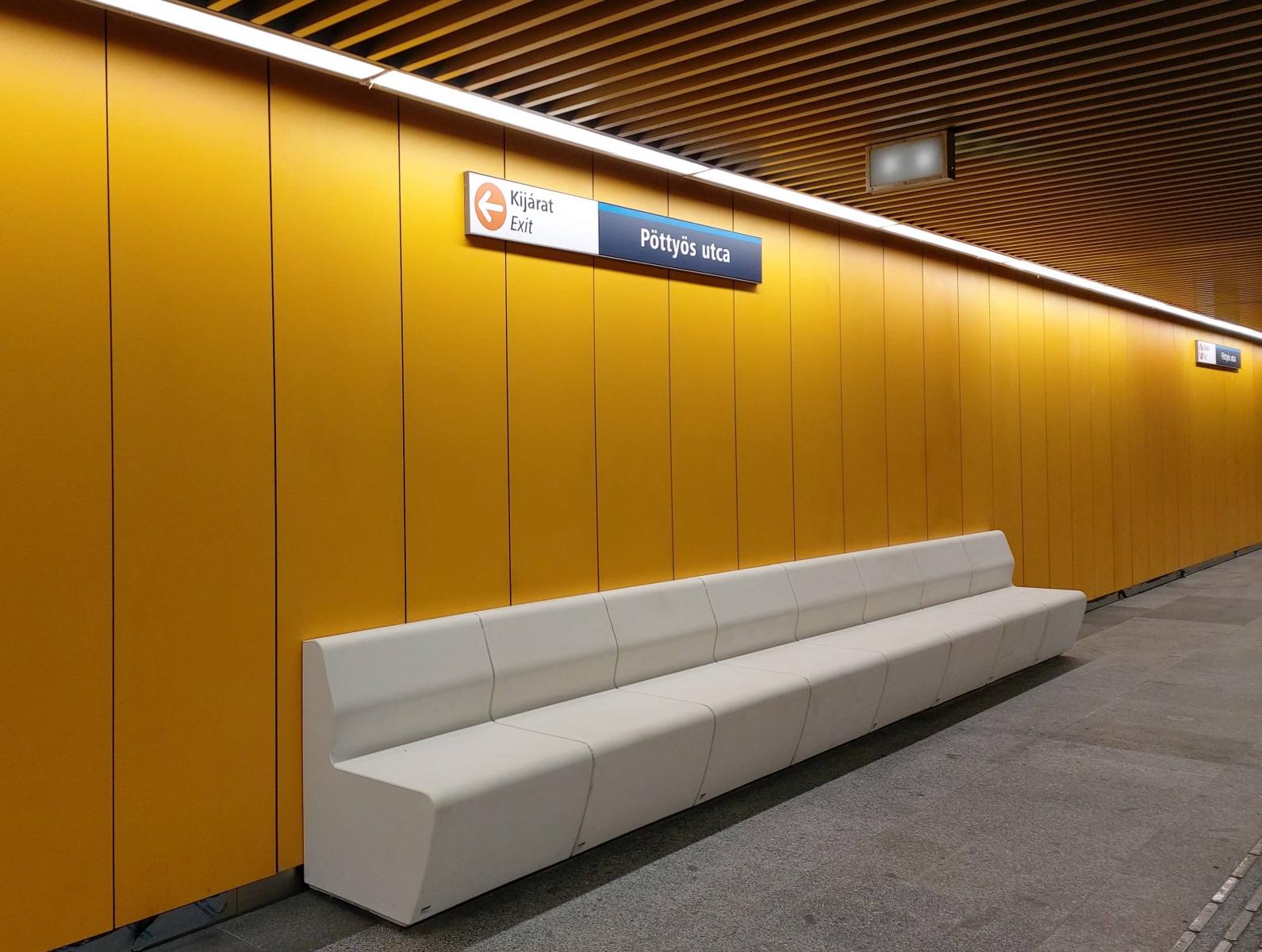 On Thursday afternoon, October 22, 2020, subway cars will run again on the entire line, between Újpest-központ and Kőbánya-Kispest. At the previously closed stations in the middle section (Arany János utca, Ferenciek tere, Corvin-negyed and Semmelweis Klinikák), the metro will not stop as usual; these places can be reached by bus. People can still travel on the southern section by bus, which offers the usual alternative routes. After that, the renovation will also start in the middle section; exactly when and under what restrictions, BKK will provide information about it later. 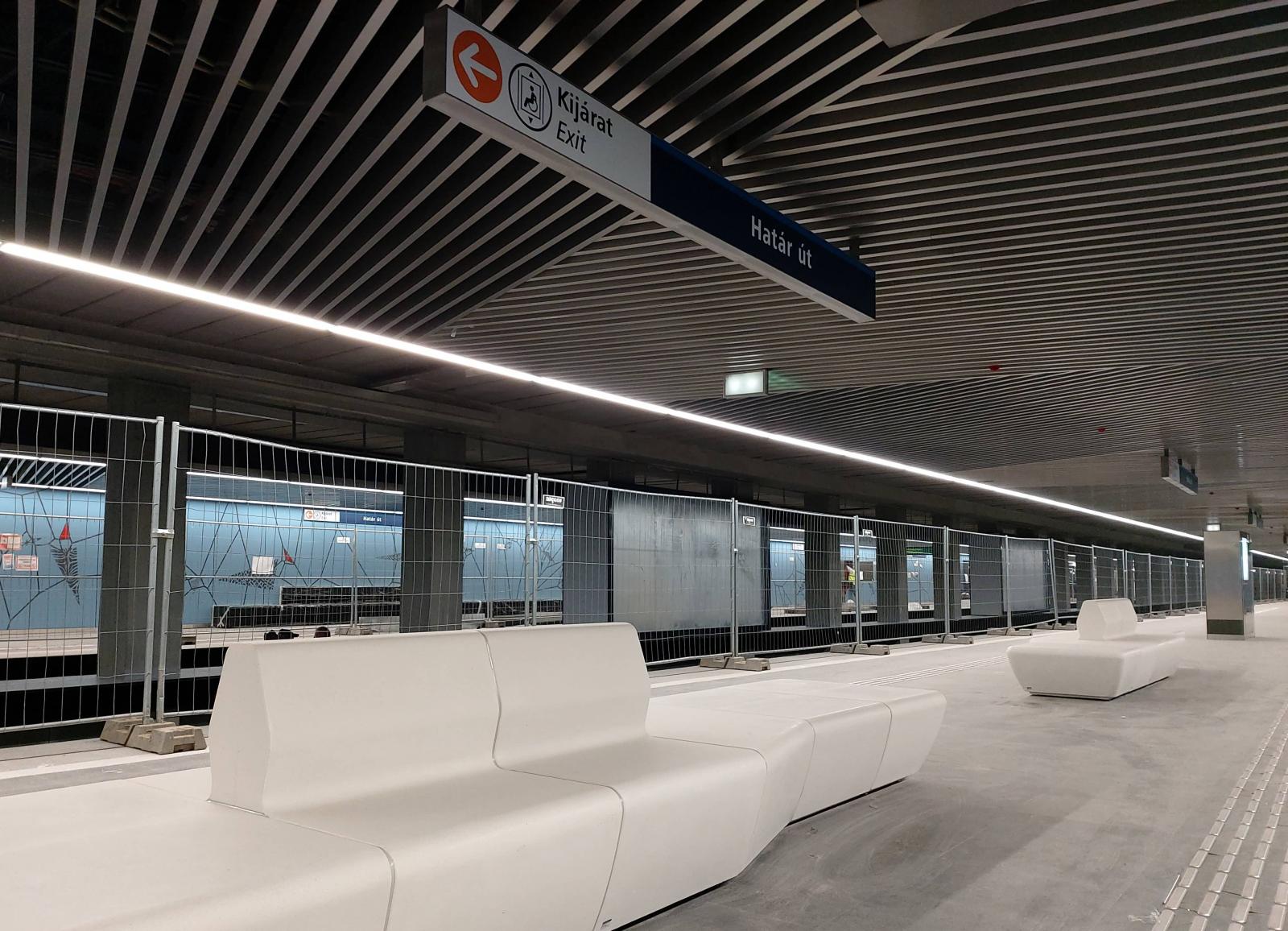