A gloomy, cigarette-smoky autumn day with a blue subway from the ’80s. The Nagyvárad tér station of metro line M3 became a shooting location on 1 August. Passengers in trench coats, scarfs, hats, with briefcases, stubs on the platform - the atmosphere flew into the past for a few hours. With one or two additional elements the station is an age-old set, and the movie is perhaps the last imprint of the now still original state.

Some scenes from Gábor Fabricius' historical film drama titled Eltörölni Frankot were recorded in the metro and in the station area. The script has received widespread international recognition in recent years, the fiction behind the Iron Curtain is a string of real micro-stories and fragments.

We went on the shoot, and now showing what we saw: PICTURES 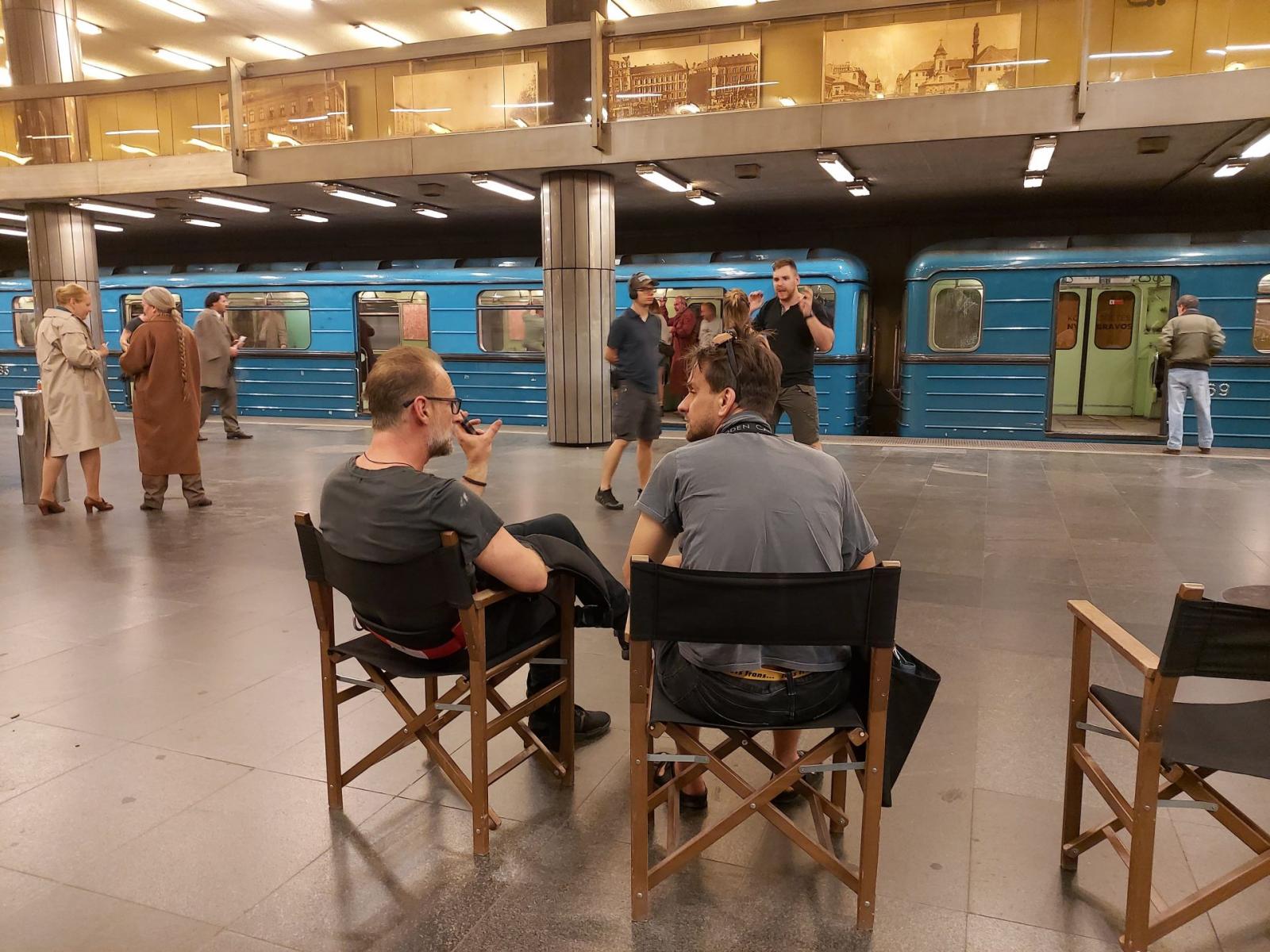