Preliminary works on the renovation of metro line M3 will begin at the Corvin-negyed and Semmelweis Klinikák metro stations, so the trains will pass through these two stations without stopping from 13 July. The area around the two closed metro stations can be reached by a replacement bus service between Kálvin tér and Népliget. Metro cars will continue to run between Újpest and Nagyvárad tér on working days, and will not stop at the previously closed Arany János utca and Ferenciek tere stations, apart from the Corvin-negyed and the Semmelweis Klinikák stations. In the southern section of the metro line, between Nagyvárad tér and Kőbánya-Kispest, traffic schedule of the metro replacement services will not change.

Please browse BKK related webpage for more information on the traffic schedule of the station replacement services and detailed travel advice for approaching certain areas that are not accessible by metro! The renovation of the southern section of metro line M3 is expected to be completed by the autumn of this year, so - similarly to the northern part - it will be possible to travel between Kőbánya-Kispest and Nagyvárad tér via completely renovated, modern stations. In the autumn, after the handover of the southern section, the renovation of the metro line will continue between Nagyvárad tér and Lehel tér.

Due to the construction of the infrastructure necessary for the transport of the station replacement buses, you have to expect road bottlenecks, periodic lane closures and traffic diversions between Nagyvárad tér and Kálvin tér, as well as at the Üllői út - Szentkirályi utca junction, and at Üllői út in front of the Pénzverde building, and at Szentkirályi utca on the section between Baross utca. 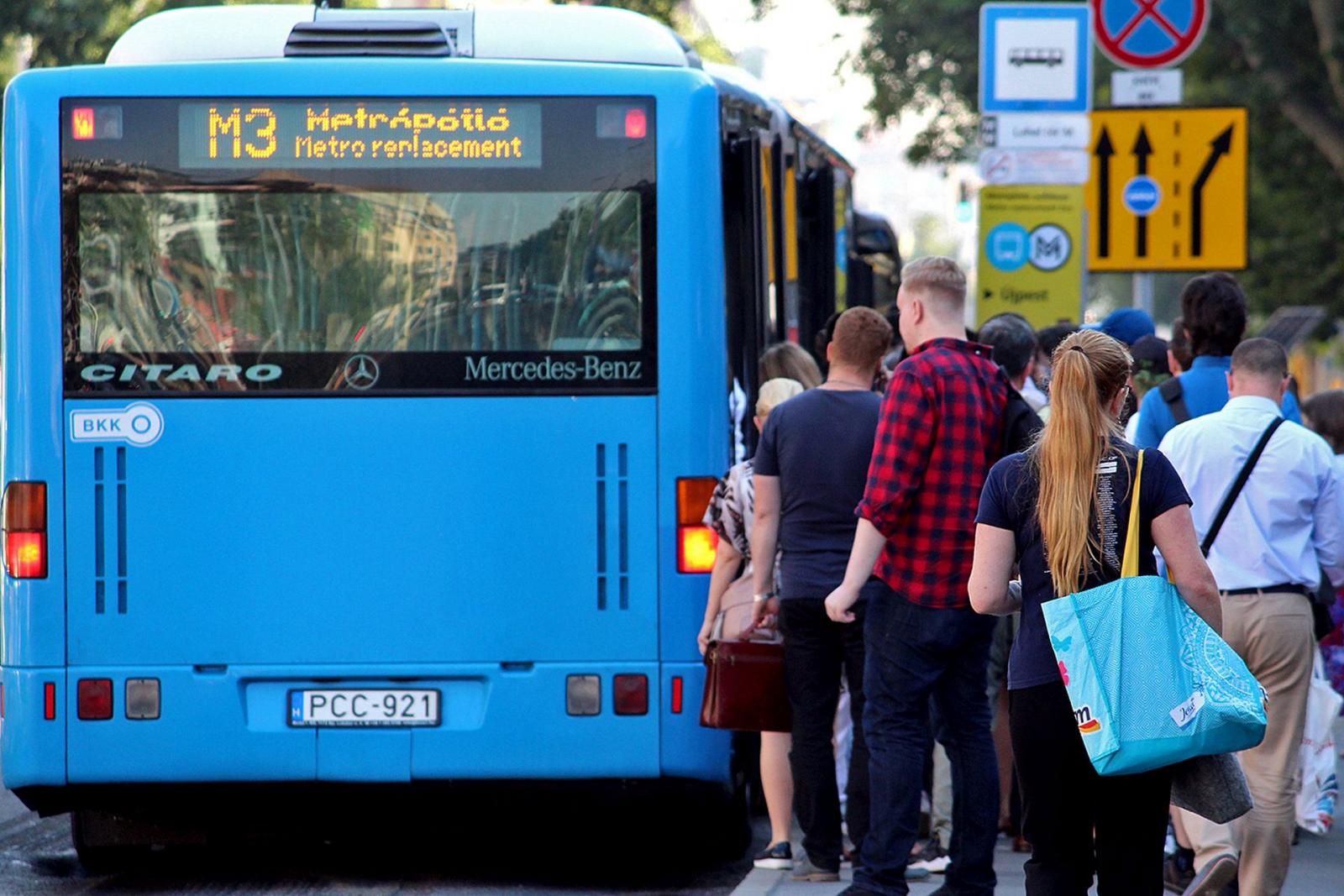 Schedule changes related to metro replacement are available at www.bkk.hu/m3felujitas.