On the southern section of metro line M3 - between Népliget and Kőbánya-Kispest stations - functional tests of the mechanical equipment and operational testing of various systems are already taking place, as well as flooring works are being carried out at the stations.

The change is noticeable in the passenger area of Népliget station, three-quarters of the wall covering has been installed and on the left platform the furniture is already lined up next to the wall, although it is still carefully packed. One of the elevators providing barrier-free access is now structurally complete and the concrete slab will be covered within weeks.

The installation of side wall coverings and suspended ceilings will soon begin at Ecseri út, Pöttyös utca, and Határ út metro stations. The technological installation of the elevators and the covering of the stairs at Határ út station have also started.

The surface building of Pöttyös utca station will also be renovated. The station building is covered with corten steel, and due to the elevators to be built, the setup of the building yard area has begun. In recent weeks, preparatory work has been carried out with those large machines visible in the area.

The wiring of all mechanical equipment - air control units, main ventilators, water mist extinguishers - has been completed, in some cases the devices are located at a distance of 300-500 meters from the power supply station, which means the installation of thousands of meters of wiring. After a successful power supply, functional tests of the equipment are already underway.

Photo gallery of the works can be viewed by clicking on this LINK. 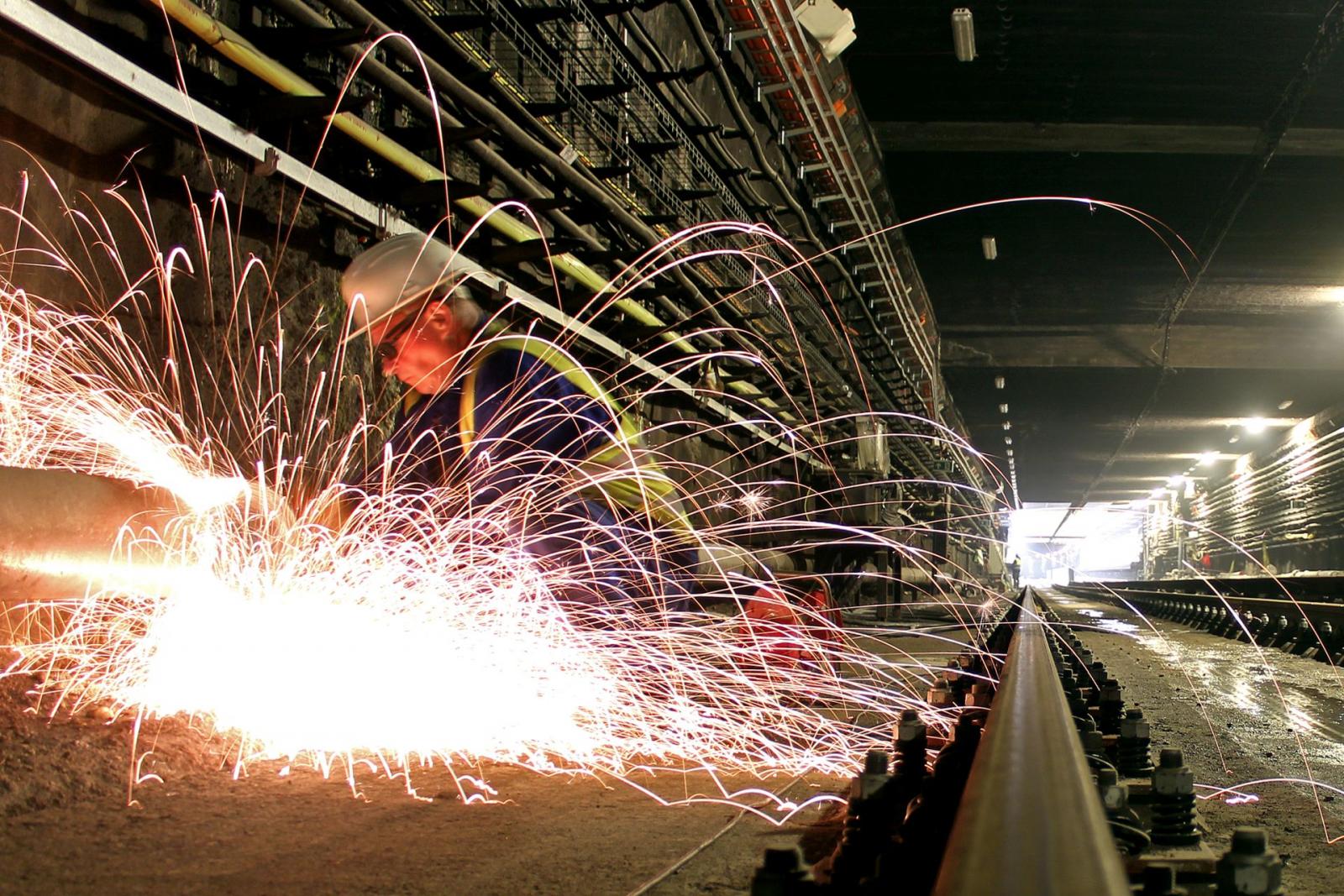