Reconstruction in downtown - this happened in April

Reconstruction works on the middle section of metro line M3 have been going on for two months at the Arany János utca and Ferenciek tere metro stations, but preparations for the continuation have already begun at several points in the city center.

Mainly demolition work will continue to be carried out in the passenger and service areas of both stations. The demolition of the escalators is the most spectacular change. Giant, multi-ton parts and structures are often lifted to the surface by crane and transported on road, while smaller dismantled materials continue to reach BKV Zrt. Kőér utca vehicle depot on weekends and on rail.

The characteristic wall covering of Arany János utca metro station was removed, during which numbers and letters began to emerge. It took days for the seemingly inexplicable signs to come to light. We learned the solution from a senior engineer who remembered the mysterious codes. When the station was built 40 years ago, the concrete elements were made on site using a special process, and the wall structure of the platform was assembled as pieces of the building block, and the numbers and letters indicate the size and position of these elements.

Preparations for accessibility are underway in the fenced construction area on Deák Ferenc tér. The story dates back to 1996, for the construction of the new National Theater planned for Erzsébet tér. The foundation of the building, as well as the adjoining utility, manhole and shaft system, had already been established when another venue was chosen for the theater. An elevator shaft was completed as well, which would have solved the second exit of metro line M3. The idea remained a plan for more than twenty years. The ongoing renovation of the metro line made a change, as the excavation began with the demolition of the concrete slab, and later the surface connection with elevators providing barrier-free access will take place here.

In addition to the Semmelweis Klinikák, Corvin-negyed and Ferenciek tere stations, public utility replacements have started in the vicinity of the Kálvin tér and Deák Ferenc tér metro stations, plumbing constructions and replacements are underway, as well as works of new sewer connections.

See the picture gallery by clicking HERE, and for the video compliation click HERE. 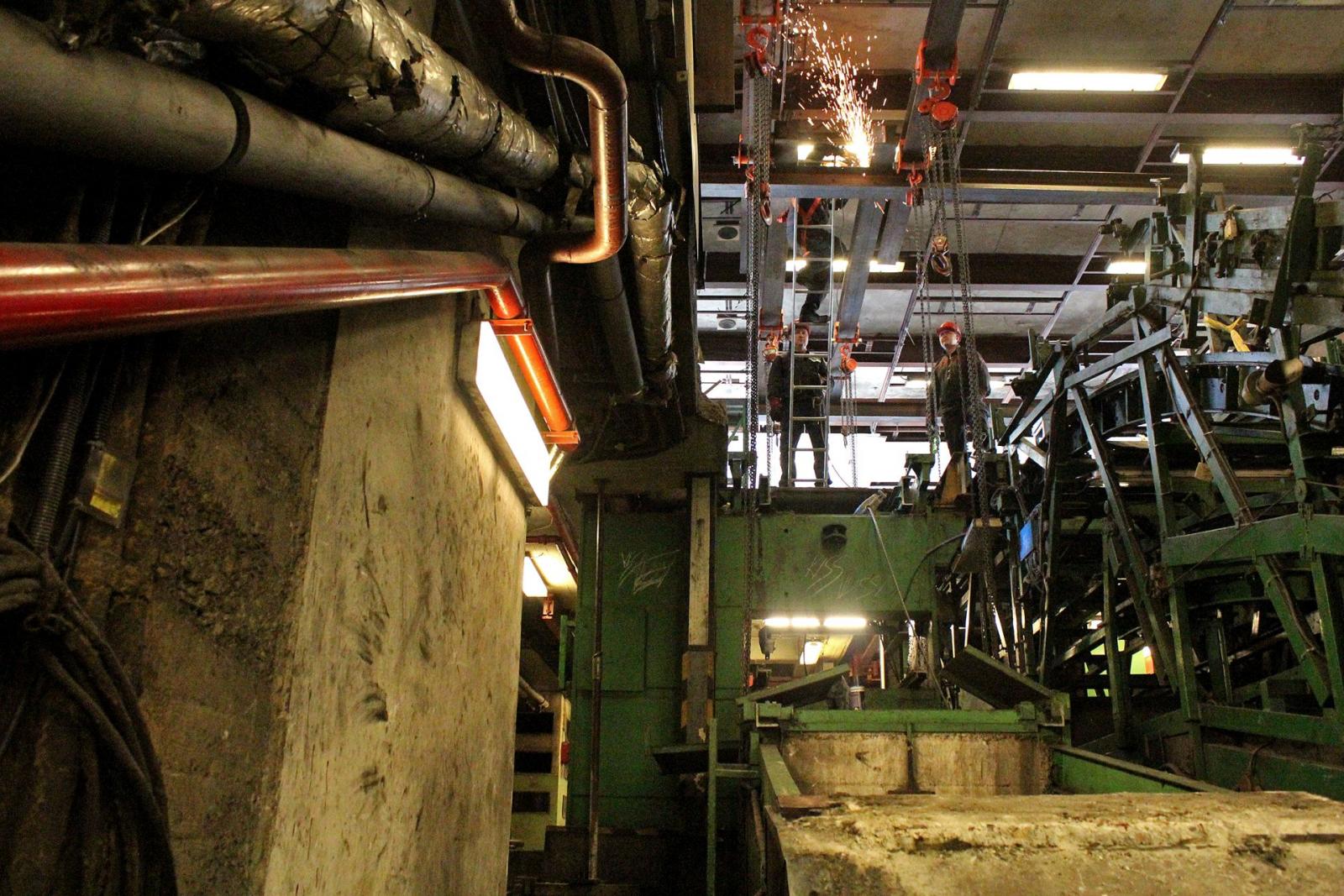