By closing both Arany János utca and Ferenciek tere metro stations, the reconstruction of the last downtown (middle) section of the so-called blue metro line will begin. Although the travelling public will first see the changes in traffic on March 9th - as trains are passing through these metro stations without stopping - reconstruction work will begin on March 7th with the official transfer of workspaces and the designation of construction sites.

Renovation of the middle section of the line below the city center will take place in four phases, with both the closures and the transfer of stations scheduled. However, it is important that there will be a period of time when metro replacement buses will run throughout the whole downtown area! Preliminary information on the renovation of the middle section has already been prepared, and the important parts will always be published in time as we approach the dates.

– March 2020: The closure of Arany János utca and Ferenciek tere metro stations. Subway trains pass through stations without stopping. Subway replacement will take effect by increasing the number of the different services in the area and extending their routes. Details: https://bkk.hu/en/2020/03/reconstruction-works-metroline-m3-will-continue-spring-2020-closing-two-metro-stations-situated-city-centre/

– July 2020: The closure of Corvin-negyed and Semmelweis Klinikák metro stations. Subway trains pass through stations without stopping. Station replacement services will help the passengers for reaching their destinations.

Renovation of metro line M3 is expected to be completed by the end of 2022, and the entire line will be opened to the travelling public. Due to the expected inconveniences, we would like to kindly ask for the patience, understanding and cooperation of passengers and those concerned! We are all working to make everyone satisfied with the renovated subway!

Arany János utca and Ferenciek tere metro stations have been part of the everyday life of the traveling public for nearly 40 years, almost unchanged. We say goodbye to the two stations with a short video and photo gallery made on an average business day. 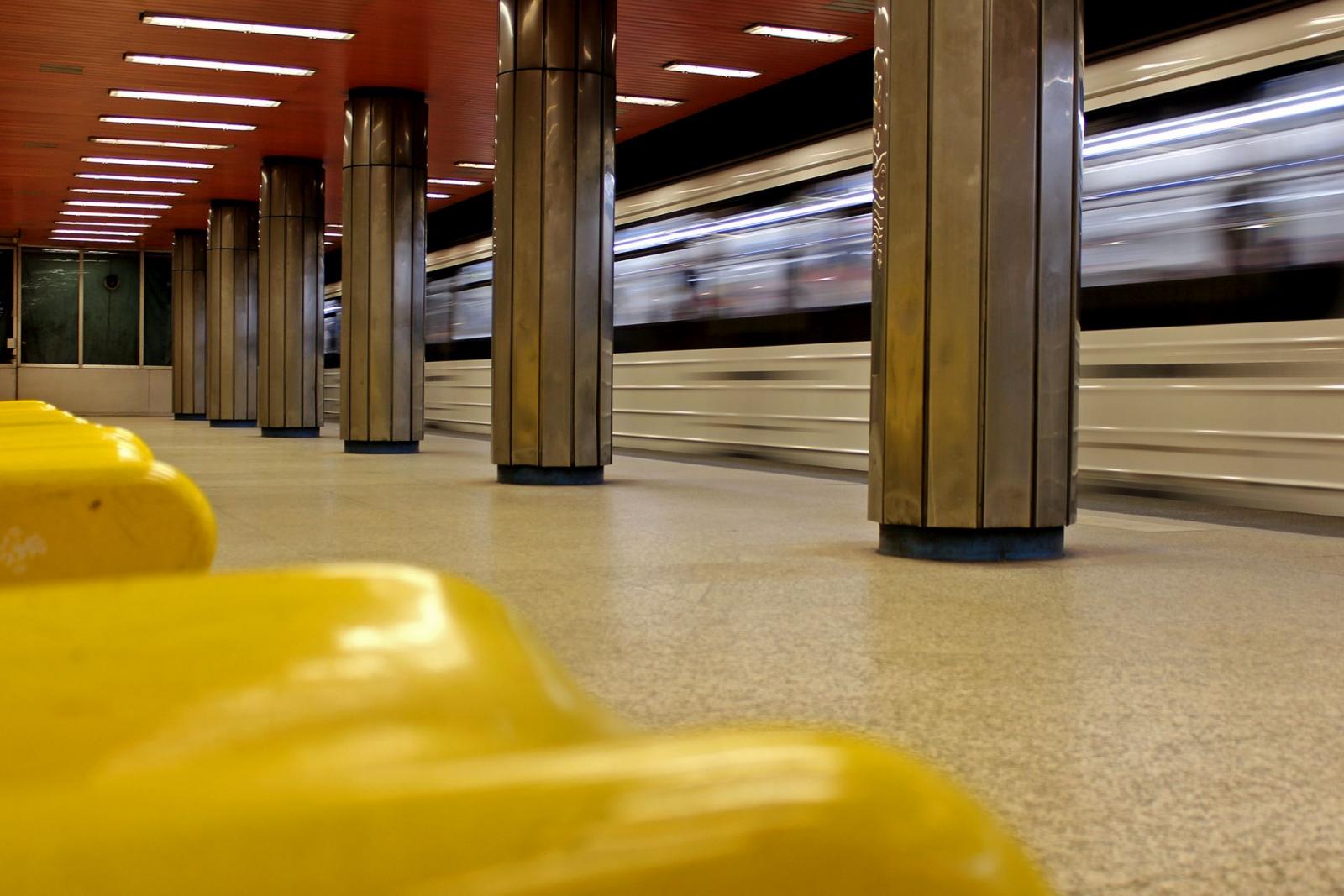