August developments in the southern section

Since the July summary of the reconstruction process, the renovation of the southern section of metro line M3 has entered a new phase, and we have made yet again a picture gallery of it.

The masonry work on the ÁDI rooms (stationary dispatcher rooms), the ventilation shafts and the plumbing unit in the tunnel, between the stops on the line, as well as the construction of the elevator shafts at Határ út station - have also begun; demolition debris in the station area is slowly being replaced by building materials. The public utilities replacement of the Népliget metro station has been completed on the surface as well, and the work is currently continuing on Ecseri út.

The most interesting and logistically most demanding work is the modernization tasks of the Nagyvárad tér detour section, which has already been presented. The two track sections are separated by a narrow wall; on the energized pair of rails, the trains coming from Nagyvárad tér turn back to Újpest, while on the other side the specialists carry out the reconstruction. 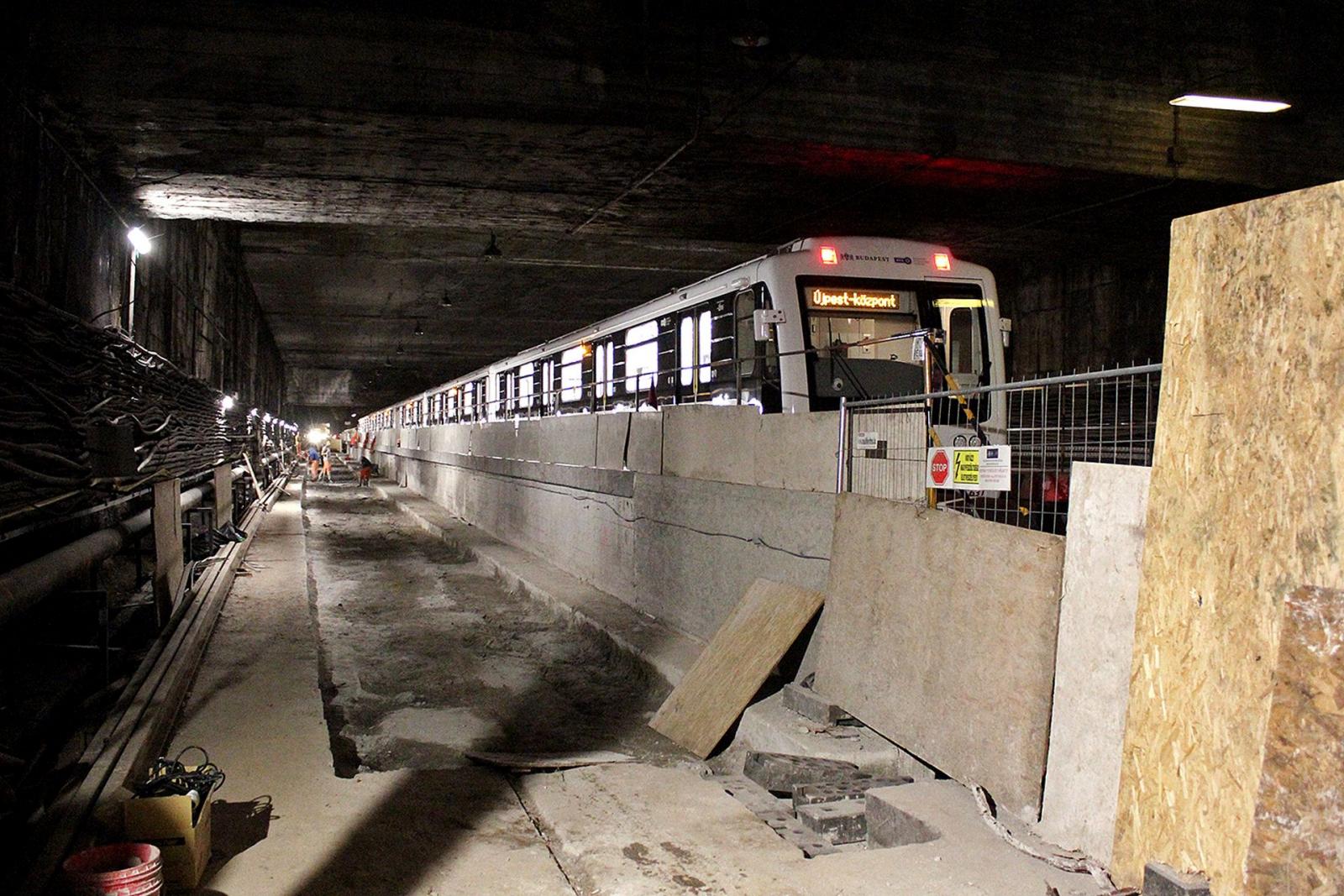 More can be seen in our photo gallery.