In a previous year's report, we have already described how - in line with the renewal of the entire track section - the delivery of each 108-meter long rail in the area under construction is done, where they are placed, how they are welded, and finally, by what means their surface is grinded to the right condition. 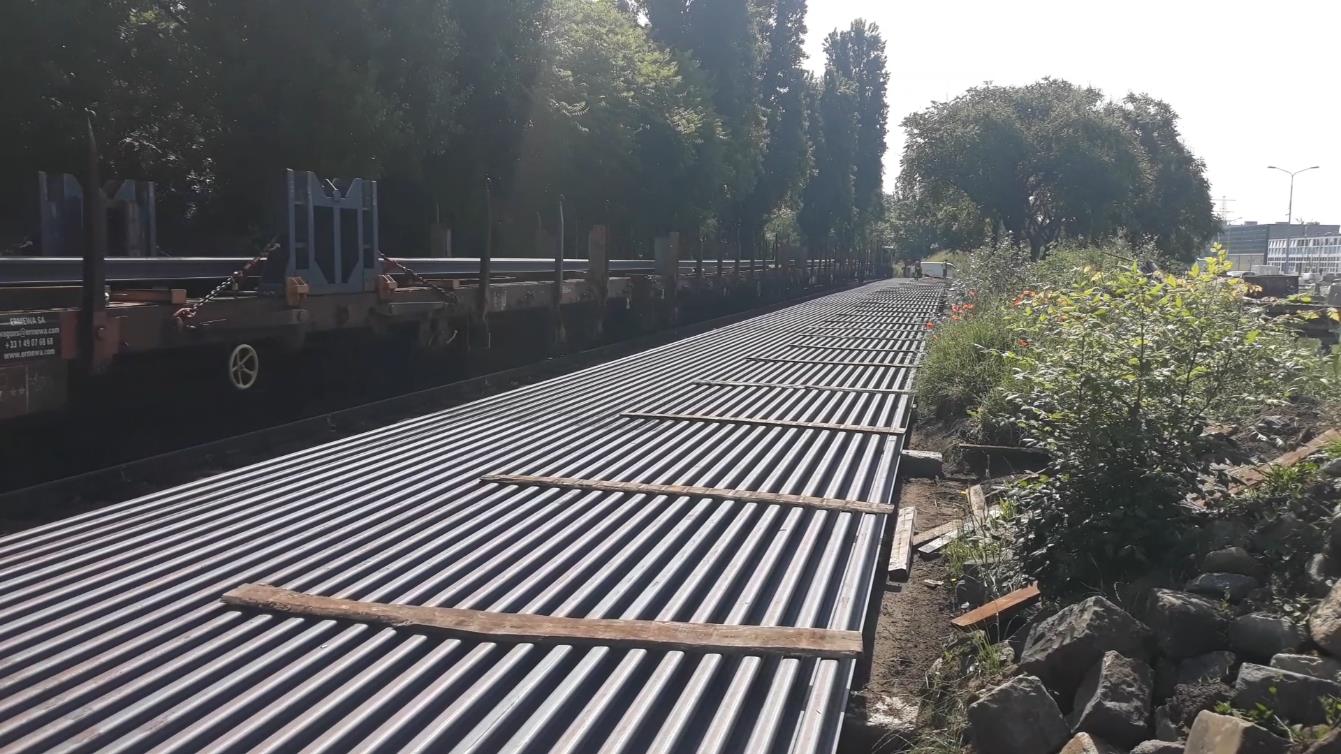 There has not been any news about the process that preceded it, the arrival of the rails on the Kőér utca vehicle depot of BKV Zrt. 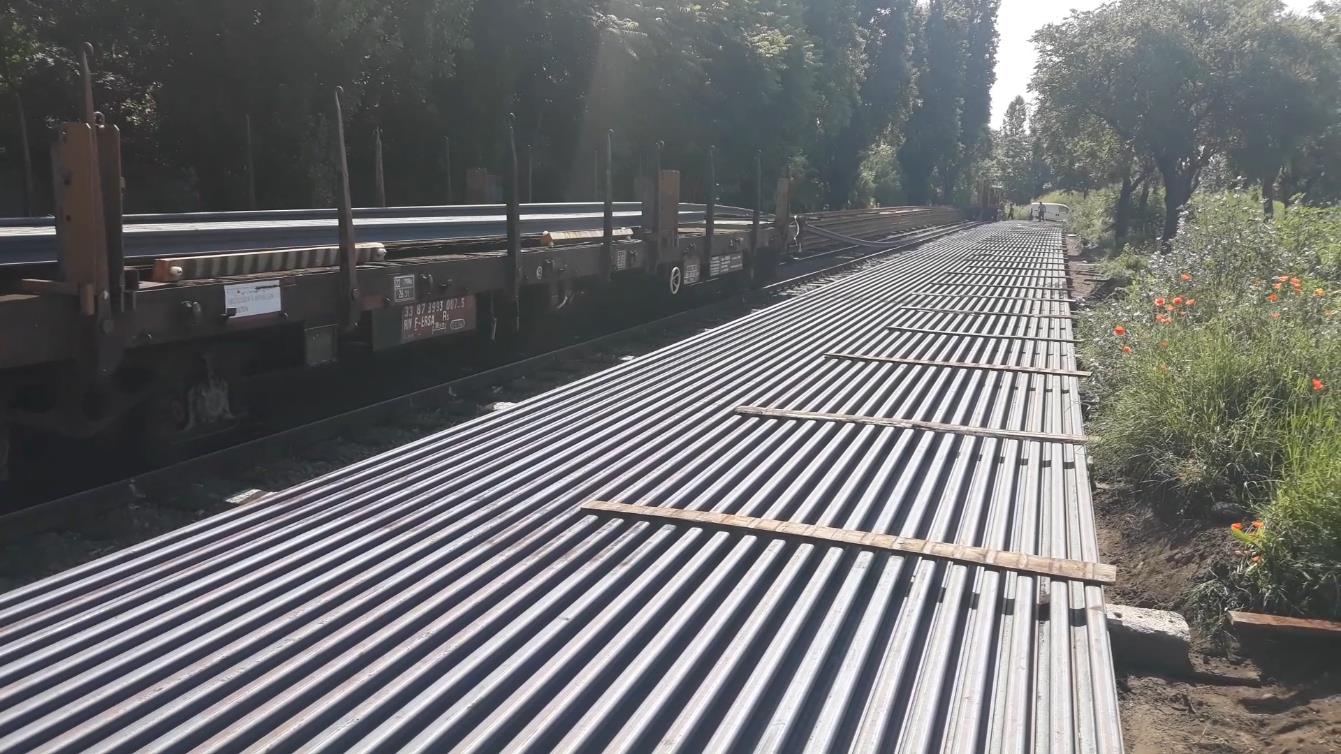 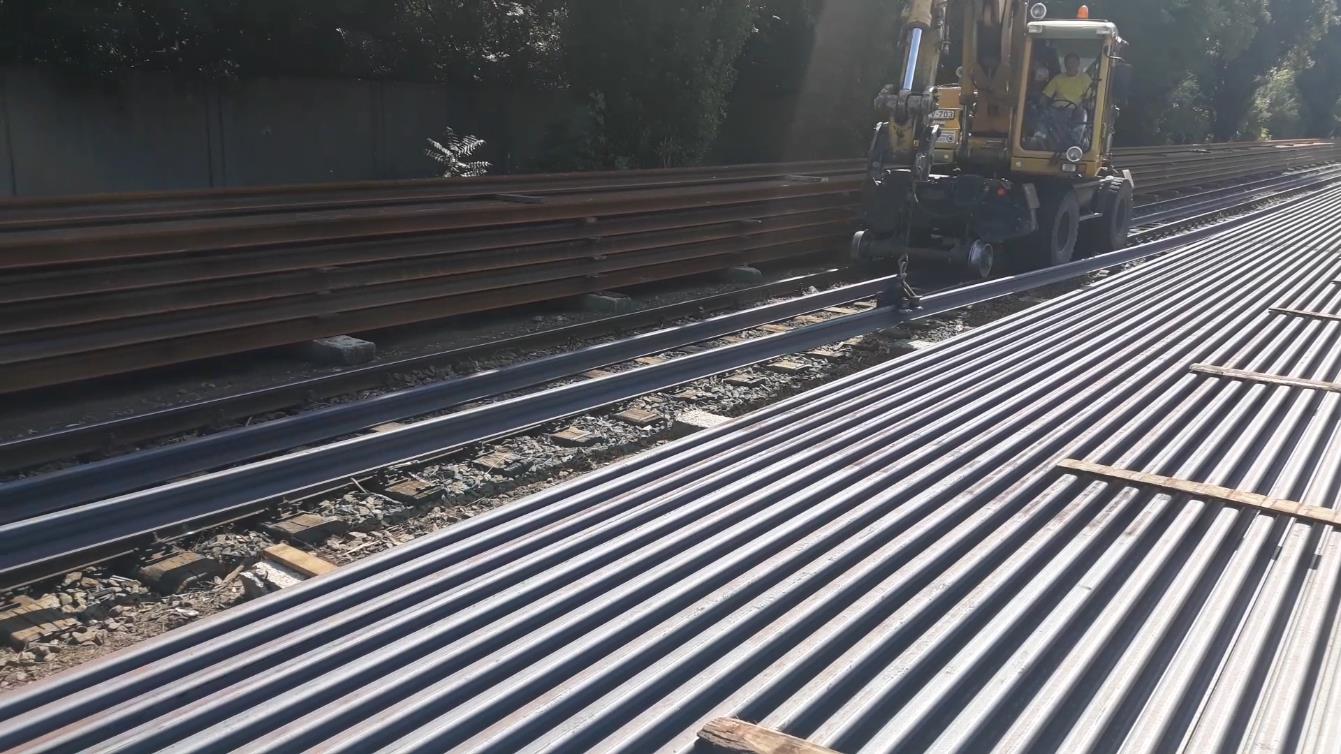 It is worth observing how light the rails are, this is due to the structure of the steel, which, among other things, has a elastic feature. This is why all involved should be very careful when handling and unloading as well as fully comply the work safety rules. 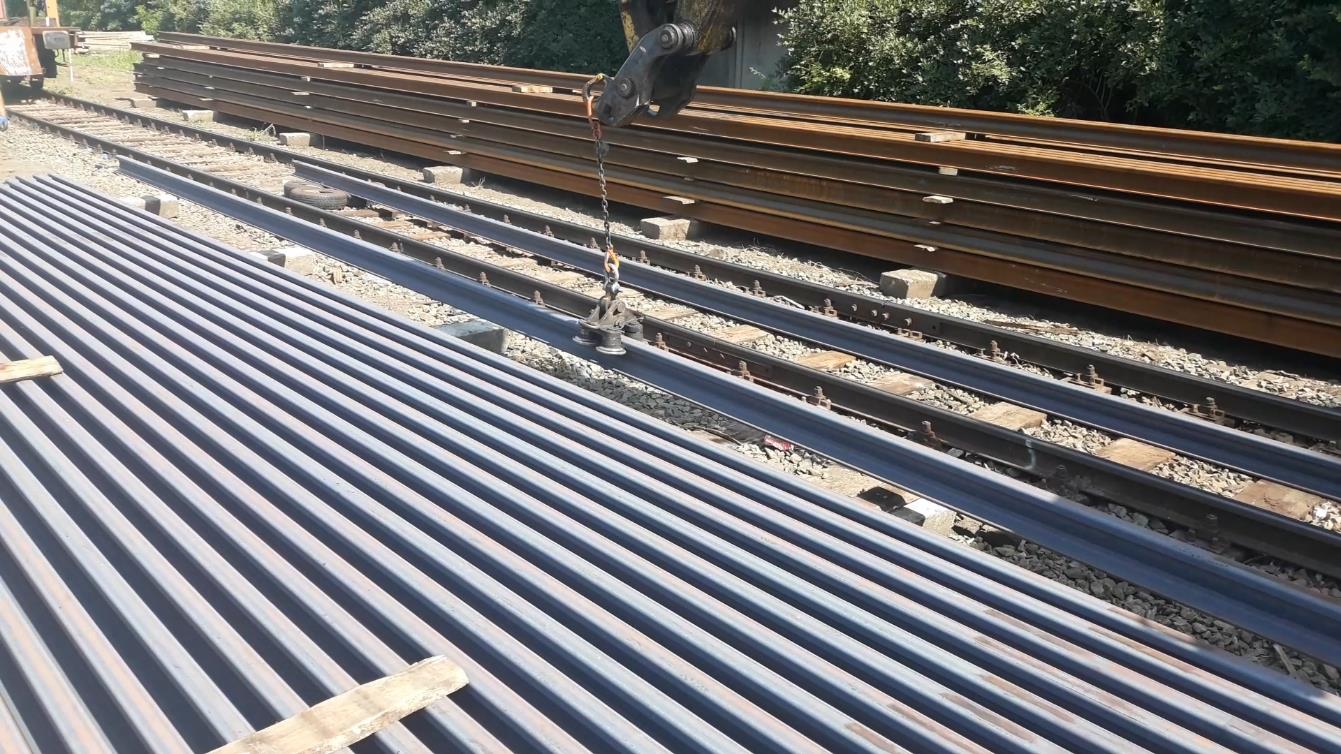 After the unloading has done and the special machine has placed the rails side by side, the delivery will follow, which has not changed since last year. One of the Contractors made a video about it earlier.