Passenger traffic and the reconstruction of the metro

During the reconstruction of the northern section, the organization of moving in and out the demolition and construction materials was quite difficult for the experts, since the only surface connection of metro line M3 is the BKV Zrt. Kőér utca vehicle depot. The solution was then a removal of some of the concrete slabs, thus creating a temporary opening.

The logistical tasks of the southern section are more favorable in terms of distance, the challenge is to ensure passenger traffic: for the smooth operation of the middle and northern sections, metro cars have to leave the vehicle depot in the morning and return to the evening on the available single track.

Although the proximity of the surface makes it easier to transport materials on the Népliget-Kőbánya-Kispest section currently under reconstruction, the subway transportation however makes the organization more difficult. 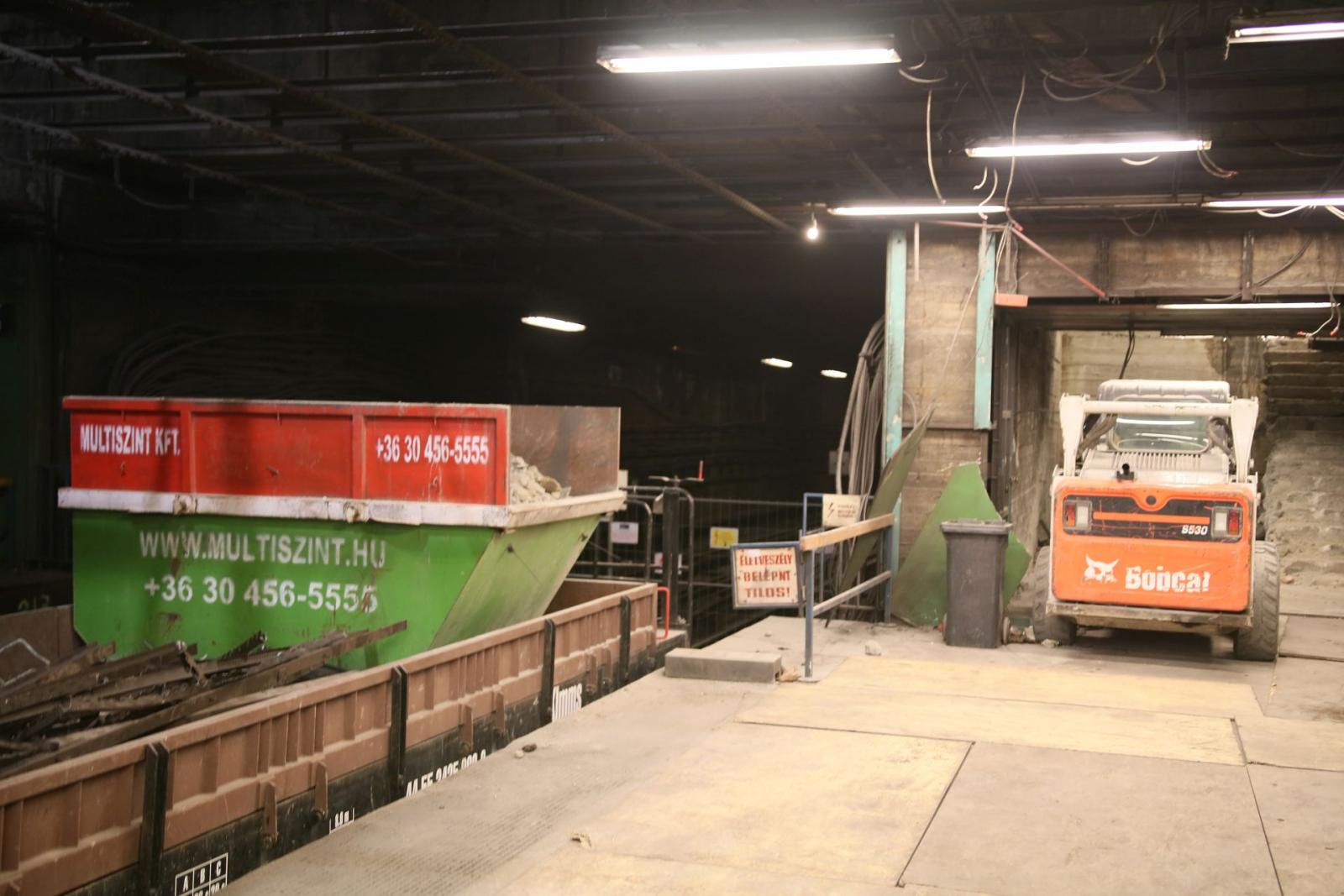