The first major step has come for the metro renovation project: on March the 30th, 2019, at 13:00, the renewed passenger areas will open to the public. The new look of the stations, the renewed track section, and the modern equipment is all ready for the passengers of metro line M3.

It was a difficult 17-month period, so first and foremost we are grateful for the patience, understanding, and cooperative attitude that we have experienced in the complicated and tense situations!

On March the 30th, from 13:00 until April 5, the subway operates on the entire line until shutdown!

Following the handover of the northern section, in early April, the restoration of the original traffic order on Váci út will begin.

The renovation of the southern section begins on April the 6th.

The renovation continues between Népliget and Kőbánya-Kispest stations. During the construction works, metro replacement buses transport passengers as follows:

– On April 6, (Saturday) and April 7 (Sunday) the metro runs between Újpest-központ and Nagyvárad tér; between Nagyvárad tér and Kőbánya-Kispest you can travel by metro replacement bus

– From April 8 (on weekdays), the metro between Újpest-központ and Nagyvárad tér runs full-time, and you can travel by metro replacement bus between Nagyvárad tér and Kőbánya-Kispest

The road traffic regime changes with the closing of the southern section, and with the beginning of the metro replacement services, which means that it is not possible to travel on the indicated bus lanes from the 6th of April.

For information on the reconstruction, visit the official website of the project: http://www.m3felujitas.hu/en 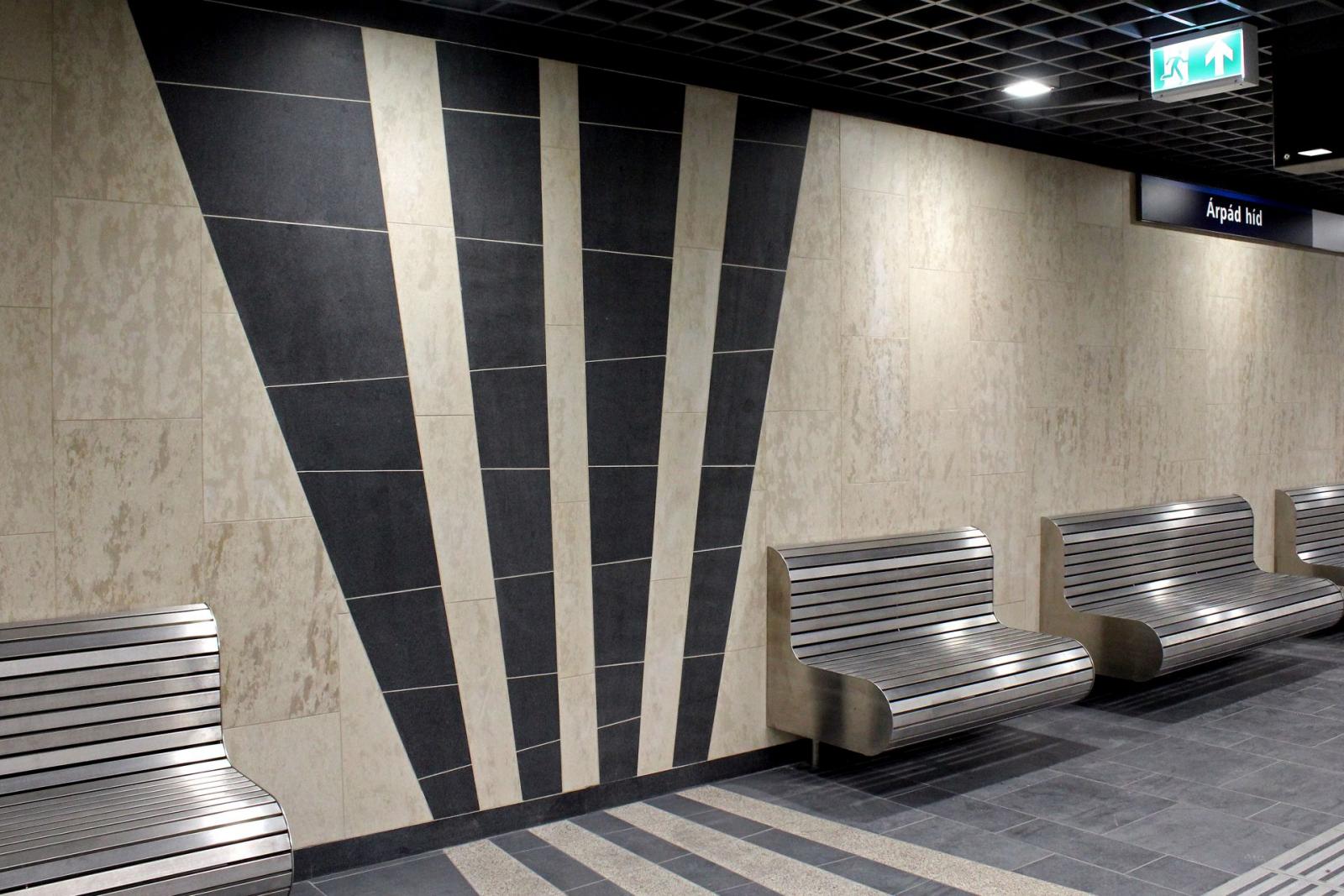