The smoke test held at Újpest-Központ station on the 19th of February 2019 officially ended the test series, which lasted for almost a month, during which the verification of the most efficient operation of the heat and smoke extraction system was examined, tested and observed by specialists, with the involvement of various representatives of several authorities.

As the tests must be evaluated on a standalone and complex basis as well, the authorization of the official acceptance procedure will be finalized in the near future. On the other hand, as a positive point of view, the entire test series were finished before the end of February, they don’t have to be repeated anywhere, and ultimately the procedure was completed successfully.

We have already reported on the purpose and details of the processes themselves, and now, as a result of the finished events, we have compiled a gallery of pictures made during the previous tests. 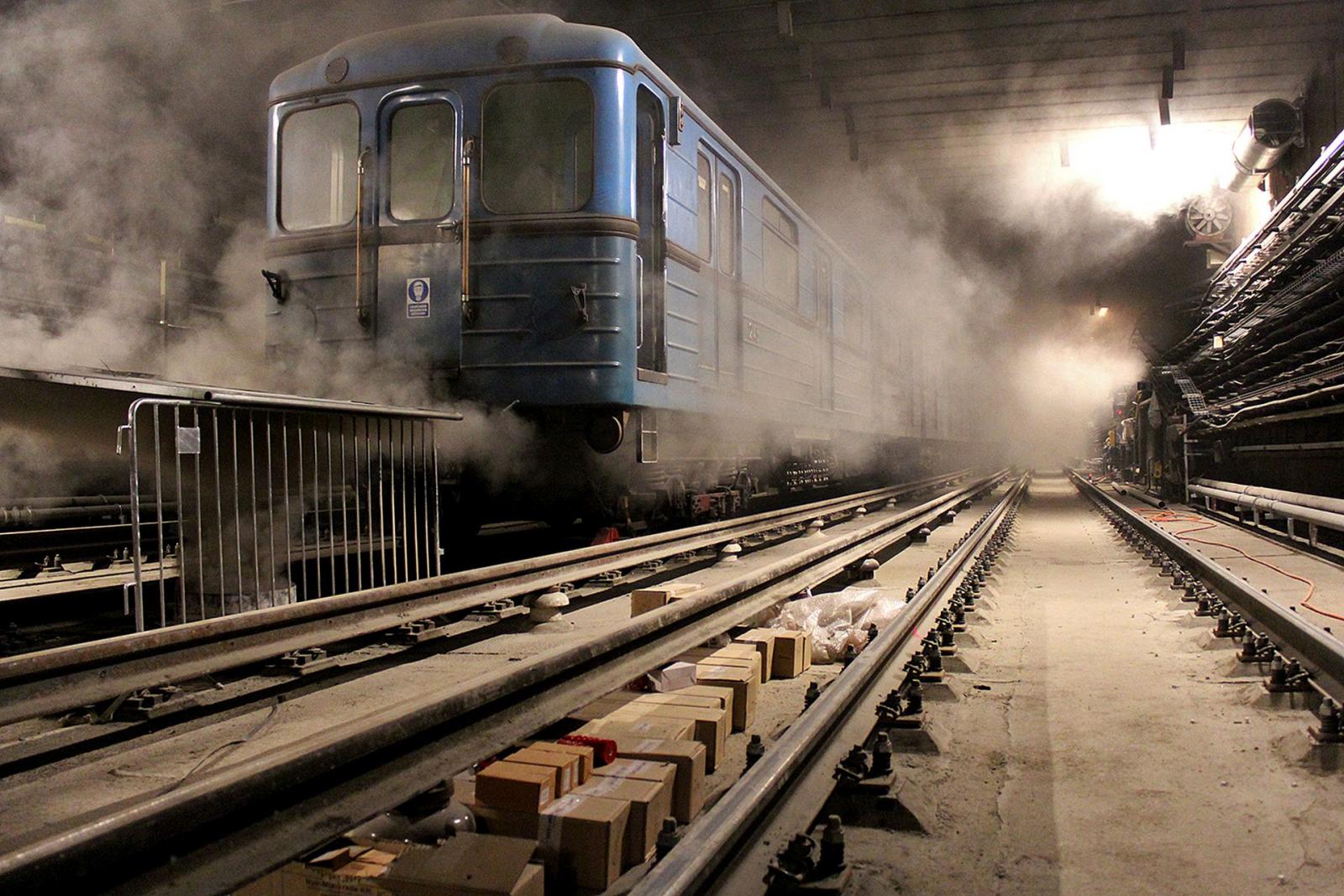