The whole M3 metro line has an automatic train control (or shortly: ATC) system installed since 1990. This automation increases the safety of the train service and makes it easier for the driver to work, as the subway cars run virtually independently, with minimal human intervention.

The essence of ATC's operation is that accelerating and decelerating the equipment, as well as checking the speed of the given line section, is not performed by the train crew, but is controlled by automation. The information needed to control the subway cars is transmitted through the black carpet-like line installed between the two rails, the signals being placed on the antennas at the bottom of the trains. Crossings in the wires follow each other at a certain distance associated with the appropriate velocity. Before each stations, the crossings are quite close to each other, so the train stops there. The system ensures that the train doors can only be opened at the appropriate side and position.

The reconstruction of the ATC system is carried out by BKV Zrt. in its own implementation but as part of the reconstruction; this process is presented in the attached gallery. 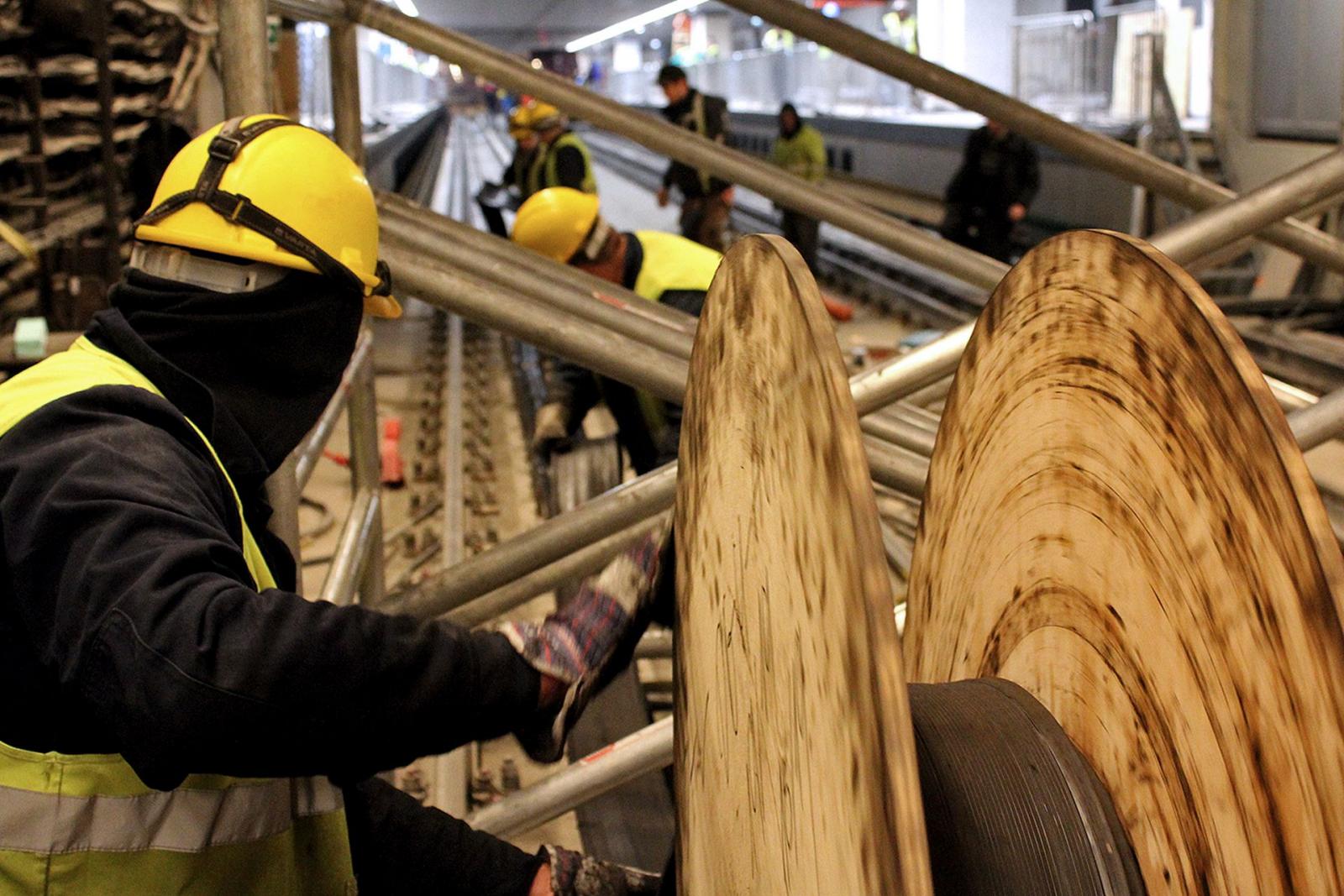