In the case of a major renovation, such as the one on metro line M3, attention must be specifically paid to safety. Before the area is re-used by the passengers, professionals - involving several authorities - carry out a number of tests on the line.

One of the spectacular parts of these is the so-called smoke drill, aimed to verify the efficiency of the heat and smoke extraction system. During the test, a fire is simulated, thus the examination of the escape routes and the possibilities of the intervention of the fire-fighting units can be monitored.

In these weeks - until the end of February - all the stations (under reconstruction) in the northern section of the line will be inspected, several times in succession, and at the end of the successful tests, the authorities will be required to issue the final certificate for public use after a thorough evaluation.

The first smoke drill was held on January the 15th at the Forgách utca metro station, and the evaluation of the results is ongoing. See the pictures of this spectacular event in the attached gallery. 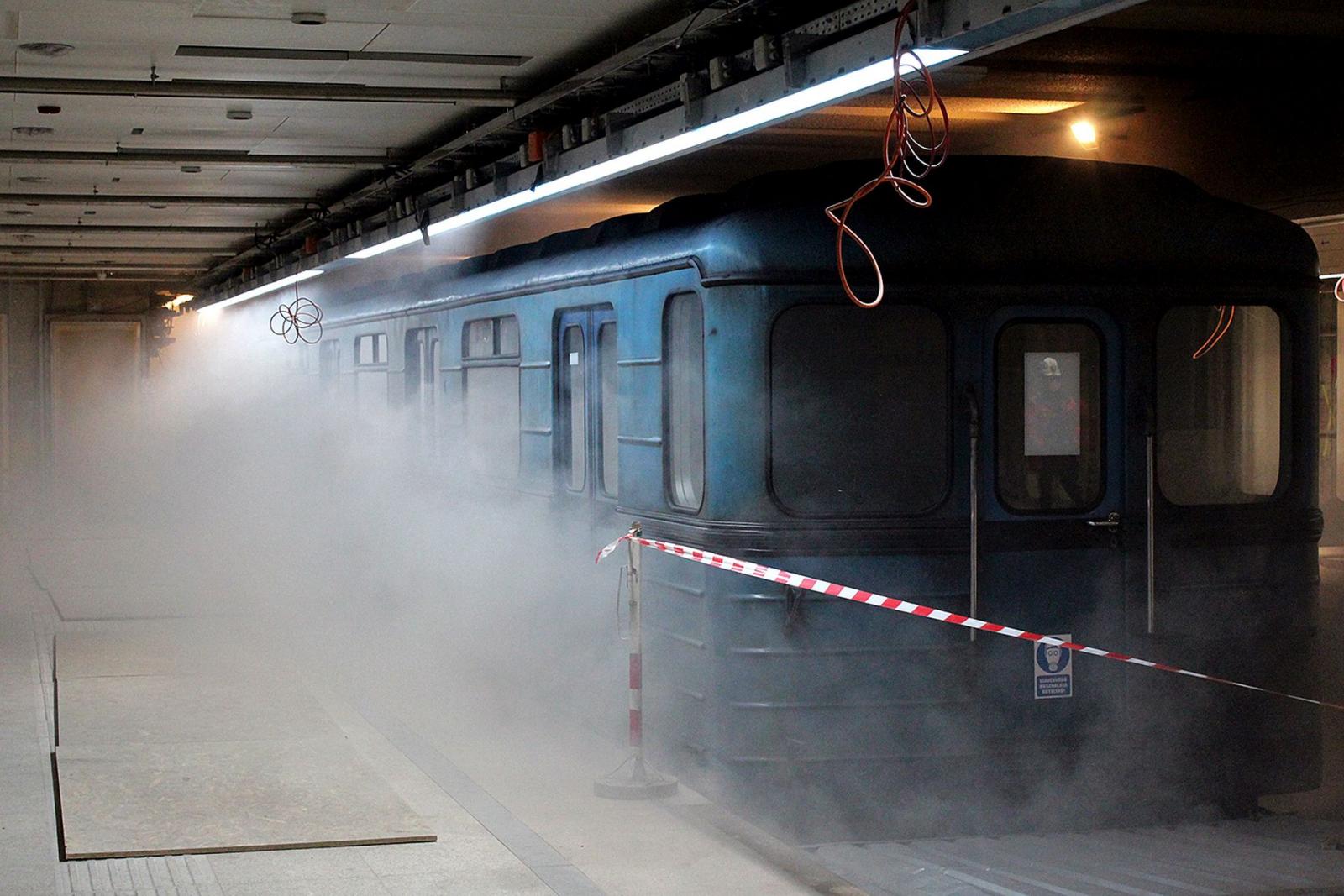