Reconstruction in the background

During the works all the areas of metro line M3 will be renewed, meaning that currently the works are happening not just in the tunnel but in those areas as well what are resctricted to the ridership. There were many changes (regulational ones also) since the first subway cars put into operation back in the seventies. The service areas in the background will be refurbished according to the renewed directives.

While there are still demolishing works going on at the stations, the service areas are being rebuilt at the same time. Among the works new dispatch rooms will be built and due to stricter regulations (in some places) new fire sections will be demarcated in order to improve safety. 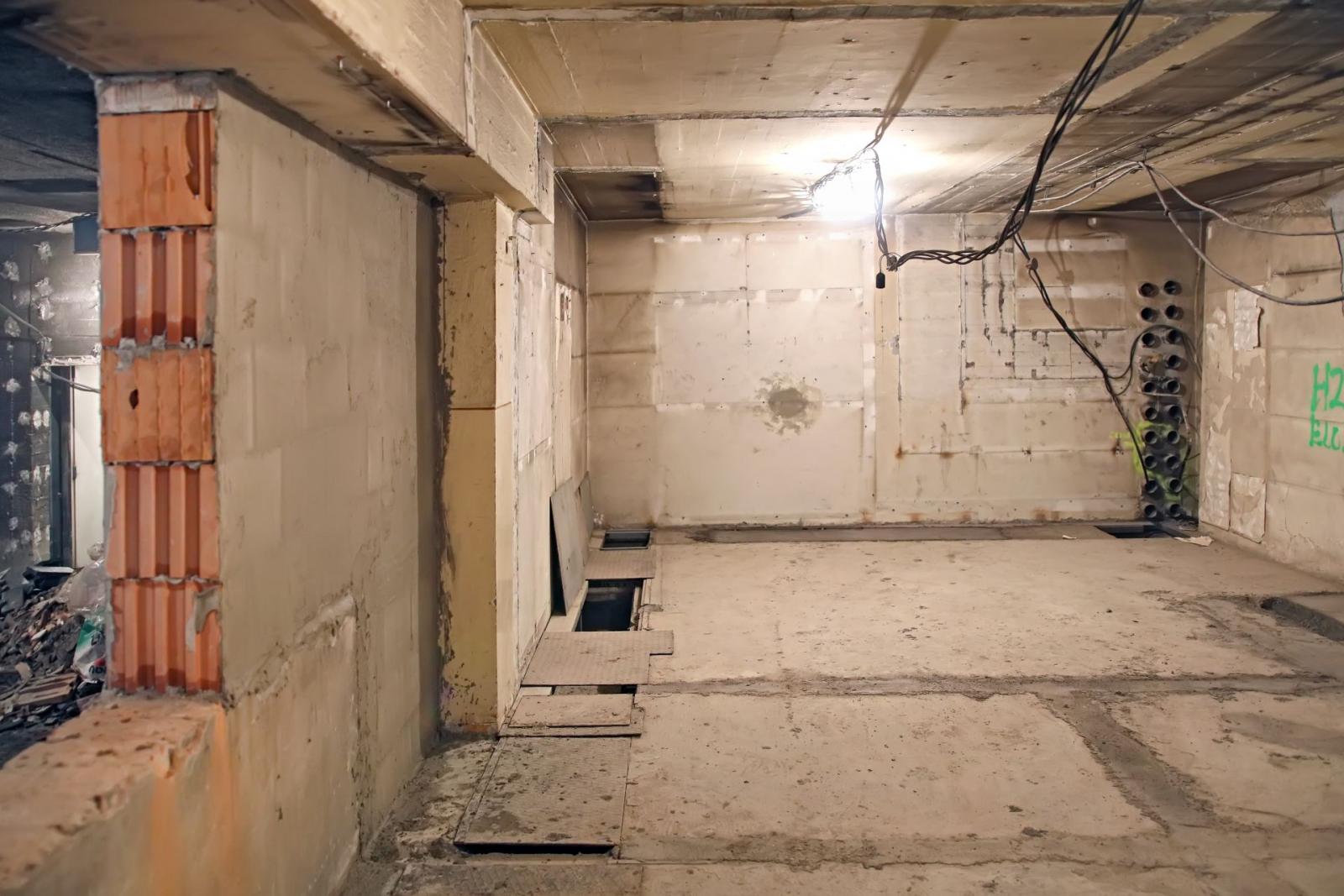 See the works for yourself in our gallery.